Mönchengladbach (dpa / lnw) - The framework data for the 2023 European Hockey Championships in Germany have been set. 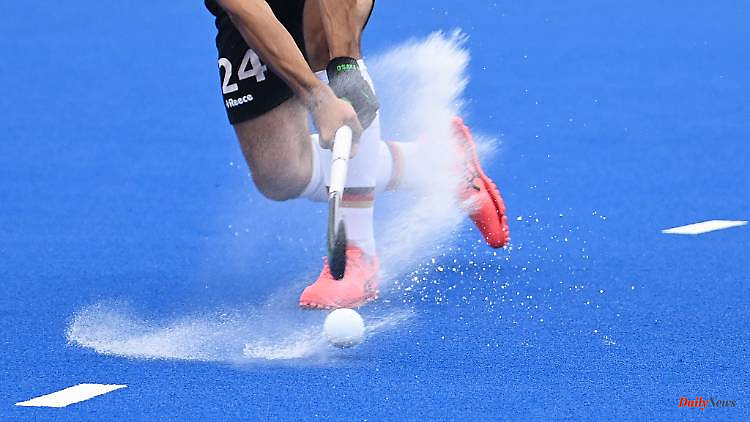 Mönchengladbach (dpa / lnw) - The framework data for the 2023 European Hockey Championships in Germany have been set. As the German Hockey Association (DHB) announced on Monday, the European Championship will be played from August 18th to 27th next year in the Mönchengladbach Hockey Park. Eight European women's and eight men's teams each fight for the continental crown in Germany's largest hockey stadium. The two European Championship champions qualify directly for the 2024 Olympic Games in Paris.

"The EuroHockey Championships 2023 are an absolute highlight for sports Germany," said DHB President Carola Meyer. "We want to give the sport of hockey an innovative platform and continue to put our growing sport in the spotlight." After the men's World Cup in 2006 and the European Championship in 2011, your association is again organizing a major international hockey tournament in Germany and Mönchengladbach after twelve years, in which the European title winners will be determined in 40 games. 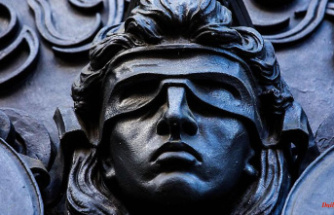 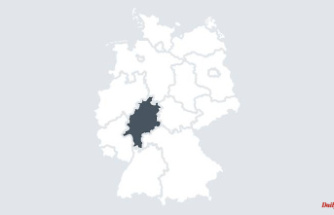 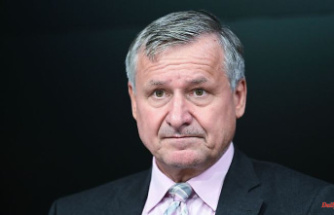 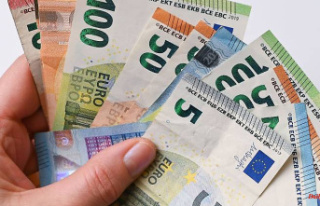