Düsseldorf (dpa/lnw) - The number of new corona infections per 100,000 inhabitants reported within seven days was 276. 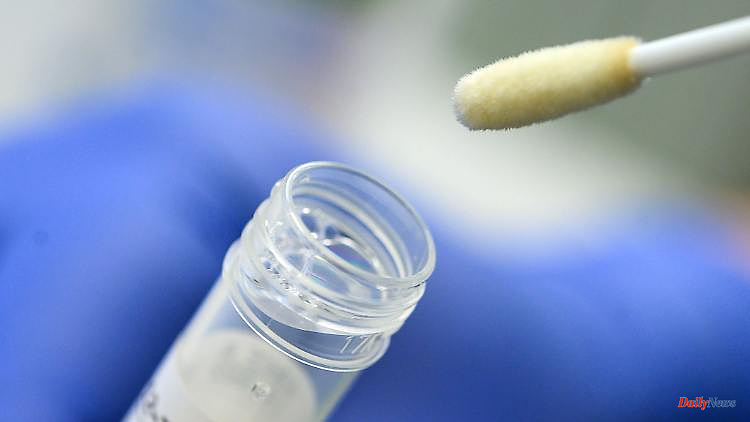 Düsseldorf (dpa/lnw) - The number of new corona infections per 100,000 inhabitants reported within seven days was 276.5 in North Rhine-Westphalia on Thursday. This emerged from the figures published by the Robert Koch Institute (RKI). Within 24 hours, 9,154 confirmed new cases and 32 deaths related to the corona virus were added. The day before, the seven-day incidence in NRW was 300, a week earlier 372.8. A value of 757.2 had been reported four weeks earlier. 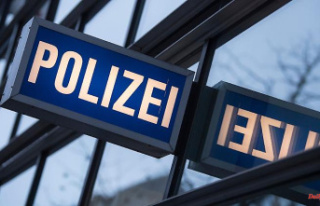