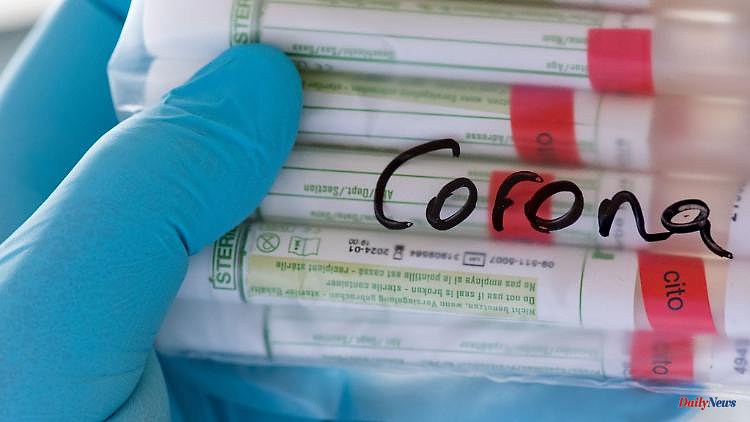 Düsseldorf (dpa / lnw) - The number of new corona infections in North Rhine-Westphalia has increased slightly again. According to the Robert Koch Institute (RKI), the seven-day incidence was 238.7 on Thursday, an increase of 17.7 compared to the previous day. A week ago, 276.5 new infections per 100,000 inhabitants were reported within seven days. Four weeks ago (5 May) the value was 519.2.

The health authorities reported 11,969 confirmed new cases to the RKI for the most populous federal state within 24 hours. 27 deaths were added in connection with the corona virus. 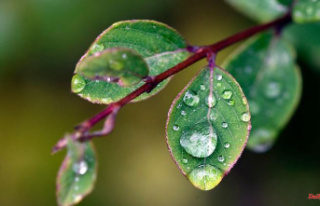