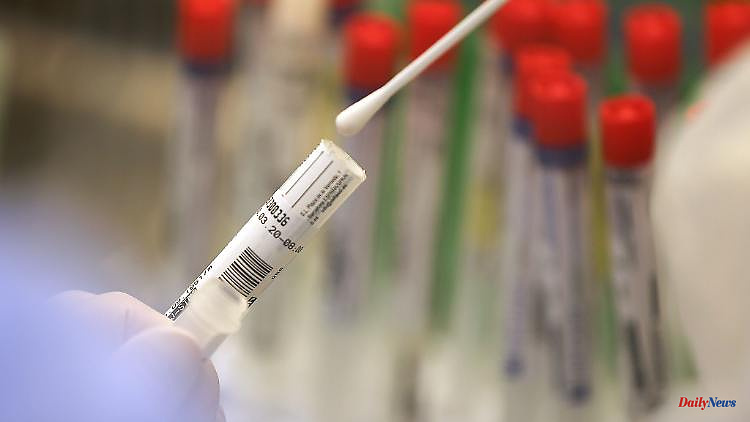 Düsseldorf (dpa / lnw) - The seven-day incidence of new corona infections is continuing to decline nationwide and statewide. The Robert Koch Institute (RKI) gave the value on Wednesday morning for North Rhine-Westphalia as 440.4 (previous week: 512.3, previous month: 721.1). NRW thus remains below the nationwide seven-day incidence, which according to the RKI was 477.9 on Wednesday.

However, these numbers only provide a very incomplete picture of the infection situation. Experts have been assuming for some time that there will be a large number of cases that are not recorded by the health authorities - mainly because not all infected people have a PCR test done. Only positive PCR tests count in the statistics. In addition, late registrations or transmission problems can lead to a distortion of individual daily values. 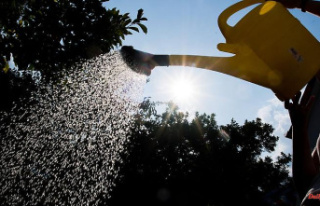