North Rhine-Westphalia: Investigations after shots at the rabbi's house are ongoing

Essen (dpa / lnw) - After the shots were fired at an outbuilding of the old synagogue in Essen, the police are still looking for the perpetrator. 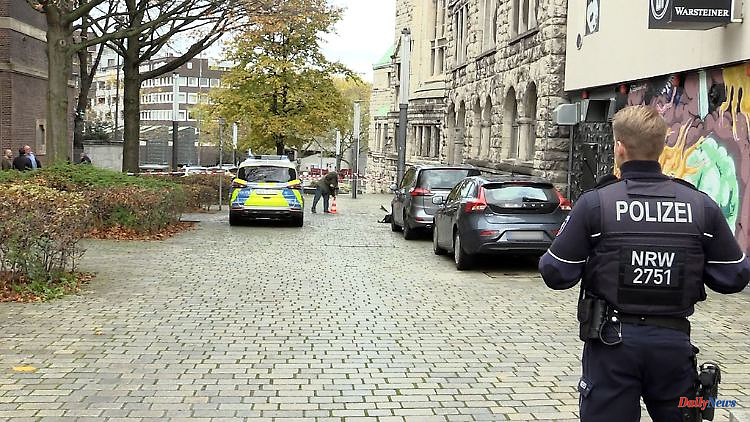 Essen (dpa / lnw) - After the shots were fired at an outbuilding of the old synagogue in Essen, the police are still looking for the perpetrator. "The investigations are ongoing," said a spokesman for the authorities on Sunday. The investigations also continued in the case of the two holes in the roof of the new synagogue discovered on Saturday. Police said the older damage could be bullet holes.

On Friday night, shots were fired at the former rabbi's house at the old synagogue in Essen, which belongs to the city and is no longer used for services. An unknown person had fired at least three shots at a door, as can be seen on video recordings. Nobody got hurt. It is still not entirely certain that it is actually a man, said the spokesman. This was not clearly visible on the recordings.

The new synagogue from 1959, which is used by the Jewish community for services, is about a kilometer away as the crow flies from the old synagogue from 1913. It is being examined whether there is a connection between the shots fired at the Old Synagogue and the damage to the New Synagogue. 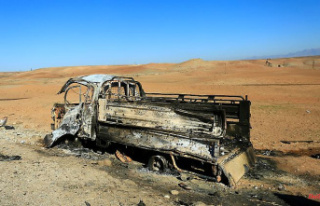