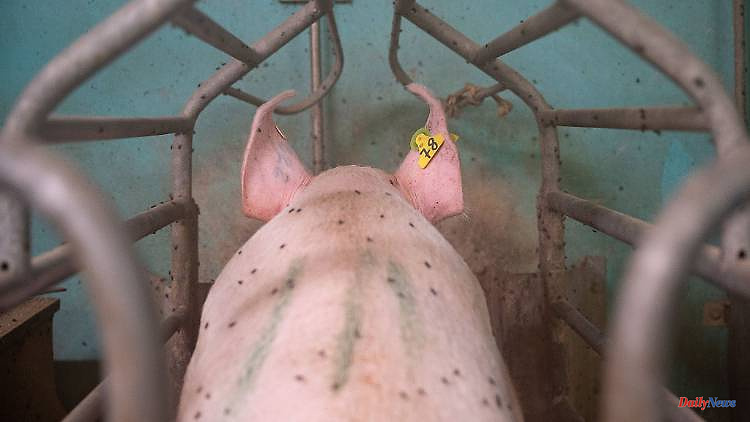 Münster (dpa / lnw) - The public prosecutor's office in Münster has started investigations into three pig farms for possible violations of the Animal Welfare Act. The starting point are advertisements from the German Animal Welfare Office, said senior public prosecutor Martin Botzenhardt on Wednesday on request. The advertisements are accompanied by USB sticks with photos that are currently being checked.

According to the German Animal Welfare Office, it has images from seven suppliers. Six of them are in Münsterland and East Westphalia, one in Lower Saxony. According to the animal rights activists, pigs are tortured in all documented companies. The video recordings, which were made in May, are said to show, among other things, pigs with open wounds, injured animals that can no longer get up on their own or dead pigs. The veterinary office in the district of Warendorf and other veterinary offices have been informed. 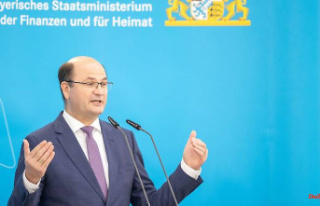