Düsseldorf (dpa / lnw) - After the knife attack in a Düsseldorf subway, the homicide commission launched a public search for the stabber. 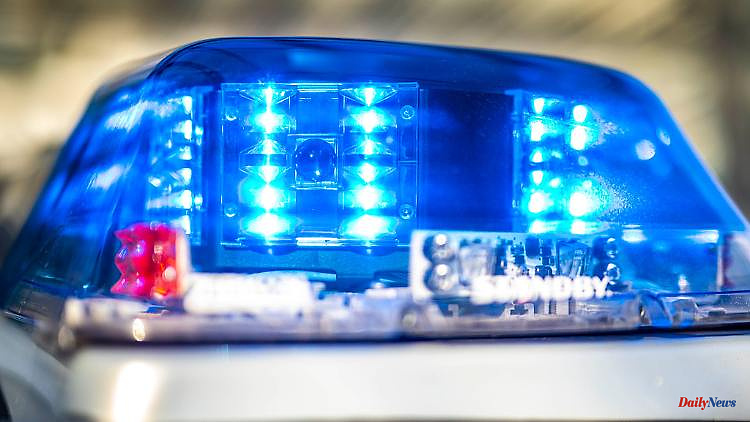 Düsseldorf (dpa / lnw) - After the knife attack in a Düsseldorf subway, the homicide commission launched a public search for the stabber. An investigating judge had previously given the green light to publish the images from a Rheinbahn surveillance camera, the police said on Wednesday.

The stranger racially insulted a young person in a subway in Düsseldorf on Saturday and then seriously injured his 18-year-old friend with a knife. The homicide detective is investigating grievous bodily harm.

The stranger is said to have started a dispute with the duo because the cell phones were allegedly too loud. The young people fled the subway at Düsseldorf-Bilk station. The man later got out at the university clinic, as witnesses reported.

The perpetrator should be between 35 and 45 years old and have a strong stature. At the time of the crime he was wearing a red T-shirt and beige shorts. Police warned against arresting the man on your own as he may be armed. Anyone who recognizes him should dial the emergency number 110. 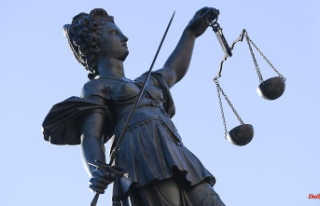