Bochum (dpa / lnw) - A driver in Bochum is said to have challenged a civilian police car to an illegal race. 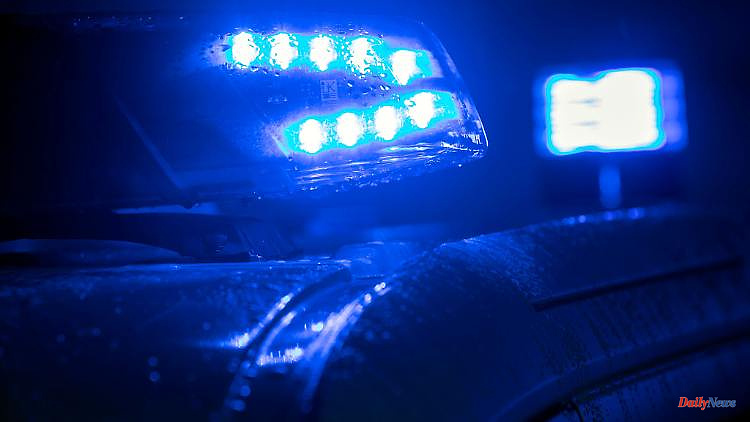 Bochum (dpa / lnw) - A driver in Bochum is said to have challenged a civilian police car to an illegal race. With spinning tires and a roaring engine, he tried to provoke the officials into the race on Tuesday night, the police reported.

He finally drove off at significantly excessive speed and almost lost control of his car. He then got his race in the form of a chase: the police officers would have pursued him with blue lights and sirens.

At the level of the district court, the fleeing driver then hit the curb with his car, whereupon the police officers managed to stop him. The driver jumped out of the car and fled on foot.

The officers arrested his 29-year-old passenger from Dortmund and confiscated the car. We are now looking for an 18 to 25-year-old man with a "sturdy figure", a white jacket and a white cap. 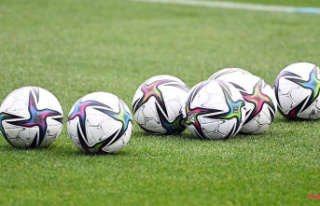