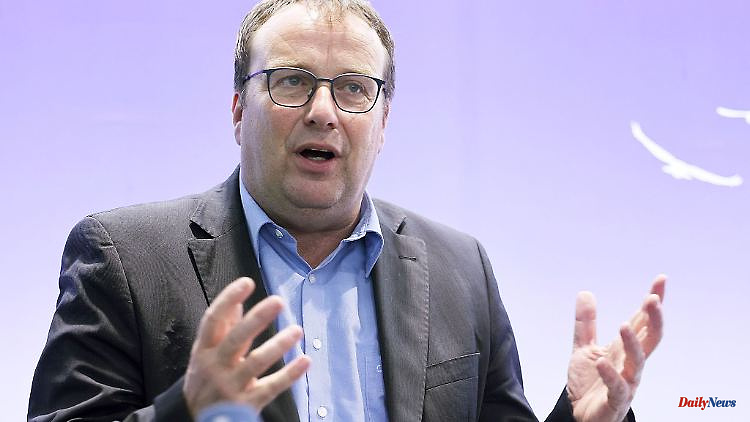 Düsseldorf (dpa / lnw) - North Rhine-Westphalia's Transport Minister Oliver Krischer (Greens) has acknowledged major problems in bus and rail transport. The most serious deficit is the lack of skilled workers, he said on Thursday in a current hour of the Düsseldorf state parliament. The state government is taking the money - unique in Germany - to train with a focus on the railways and thus eliminate a shortage of personnel.

"It cannot be permanent that the public authorities carry out the qualification here," emphasized Krischer. "In the end, the companies and the associations have to do it themselves. That's their job." The state government is taking care of better framework conditions for this.

Harsh criticism came mainly from the AfD and FDP, they spoke of "chaos" in local transport and blamed the black-green state government for failures. Krischer rejected these allegations. The minister acknowledged that there are currently a great many construction sites in the rail network, which have led to late trains and breakdowns.

The state government is investing in the network. That's why he's "happy about every construction site we have" because it improves the ailing infrastructure. "That's the price that the transport minister of this country has to pay, that there may not be applause for construction sites, but that what was missed in the past is made up for." 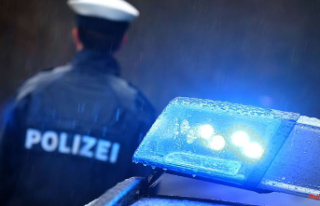