Düsseldorf/Dortmund (dpa/lnw) - The Associations of Statutory Health Insurance Physicians (KV) in North Rhine-Westphalia are struggling with the new regulations on rapid corona tests. 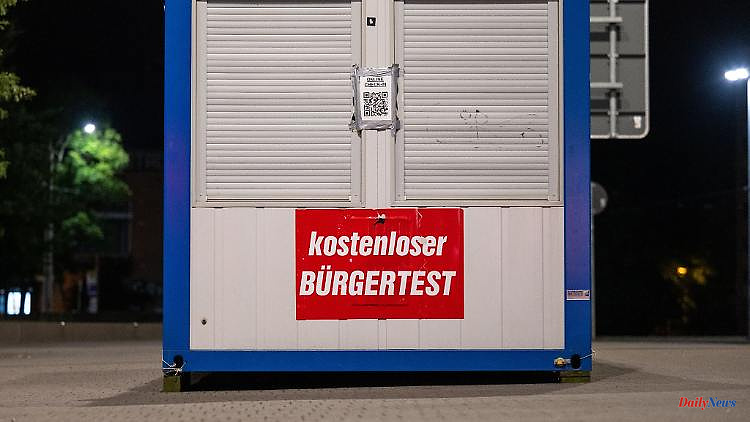 Düsseldorf/Dortmund (dpa/lnw) - The Associations of Statutory Health Insurance Physicians (KV) in North Rhine-Westphalia are struggling with the new regulations on rapid corona tests. Unfortunately, the ordinance was a political "judgment," said the KV North Rhine on Thursday. In view of the experiences from the past two pandemic years, it was expected that such fundamental legal innovations for testing would not be decided again at extremely short notice.

Since Thursday, only groups such as children under five, pregnant women or visitors to hospitals are entitled to a free test. If you want to visit an event or have a red Corona warning app, you have to pay 3 euros yourself, the rest is paid by the state. If you want to be tested without a reason, you have to pay in full yourself. The regulations were only published in the Federal Gazette on Wednesday - a few hours before they came into force.

This was the case with all previous changes to the test regulation, said a spokesman for KV Westfalen-Lippe. "This regularly poses major challenges for everyone involved." The most recent changes meant major organizational changes, especially for test site operators. Not only can you bill less money per test, you also have to check whether you are entitled to a free test. The KV also fears that, given the workload, fewer medical practices will offer tests for people without corona symptoms in the future.

In addition, the KV criticized the regulations as imprecise, they are calling for the legislator to tighten them up. It is difficult, for example, to check the evidence for the right to a free test. Ultimately, every gathering of people can be understood as an "event", criticized the KV North Rhine. 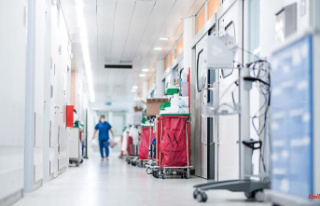