Cologne (dpa / lnw) - After significant growth in the second quarter, the chemical company Lanxess sees itself on course to its annual target. 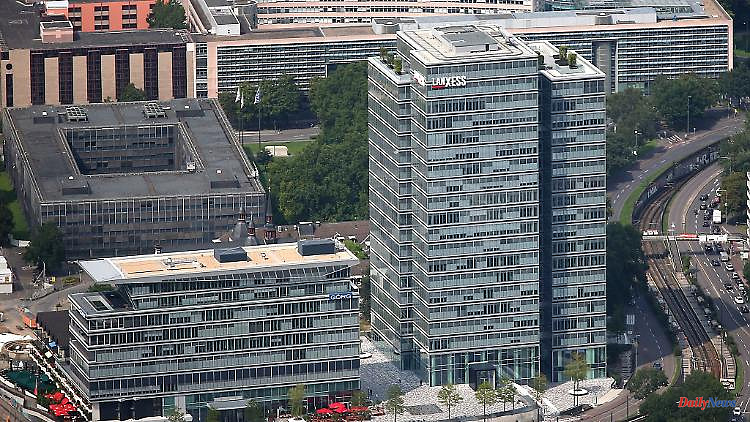 Cologne (dpa / lnw) - After significant growth in the second quarter, the chemical company Lanxess sees itself on course to its annual target. Specifically, company boss Matthias Zachert is aiming for adjusted earnings before interest, taxes, depreciation and amortization (Ebitda) of 900 million euros to one billion euros, after only significant growth had previously been mentioned. The basis for comparison is the approximately 800 million euros achieved last year, which excludes the business with high-performance plastics for the automotive and electronics industries because it is being brought into a joint venture with the Advent holding company. The company announced this on Thursday in Cologne.

In the second quarter, the MDax group increased sales by a good 36 percent year-on-year to almost 2 billion euros. The operating profit before special effects remained at 253 million euros, 14.5 percent more than a year ago. Analysts had expected less. In addition to price increases, Lanxess benefited from the takeover of the US specialty chemicals company Emerald Kalama Chemical last year. Zachert sees Lanxess in a good position, although the wind in the global economy will blow even more harshly in the second half of the year. All in all, Lanxess earned 93 million euros, seven percent less than a year ago. This was due to a decline in earnings from discontinued operations. 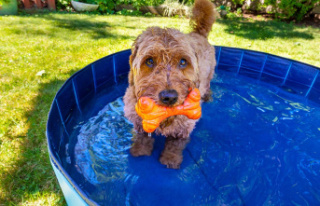