Bergisch Gladbach (dpa / lnw) - When working on the closed cooling system of an ice rink in Bergisch Gladbach, an unknown liquid leaked on Monday that smelled strongly of ammonia. 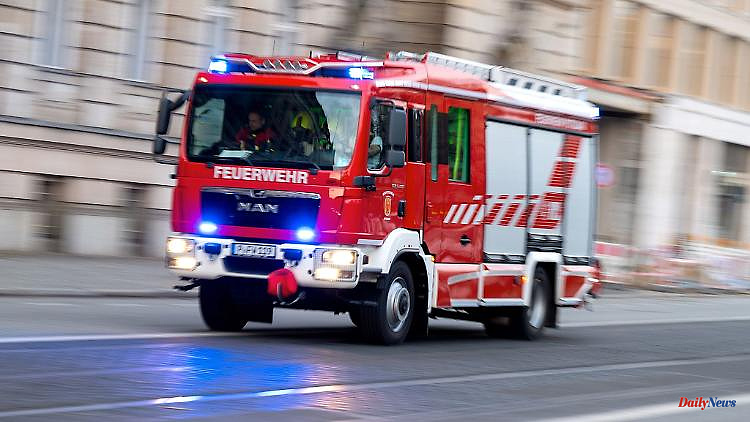 Bergisch Gladbach (dpa / lnw) - When working on the closed cooling system of an ice rink in Bergisch Gladbach, an unknown liquid leaked on Monday that smelled strongly of ammonia. An employee of the ice rink alerted the fire and rescue control center of the Rheinisch-Bergisch district and immediately left the technical room of the ice rink. This was followed by a large-scale operation by the fire brigade, which arrived with several fire engines as well as rescue workers, an emergency doctor and a chemical consultant. A total of around 60 workers were deployed. The area was also cordoned off for through traffic.

As the affected employee stated that he had inhaled fumes, he was taken to the hospital as a precaution. The fire department said no other people were in danger. Extensive measurements under respiratory protection would have shown that the almost five liters of leaked liquid posed no danger. The acrid smell quickly dissipated through cross-ventilation of the technical room, it was said. A specialist company disposed of the liquid. 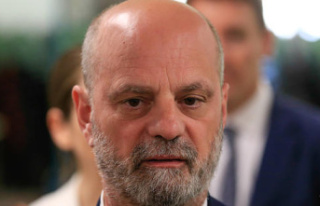 Blanquer will appeal his bitter loss