The school holidays and vacations for many families are coming to an end. 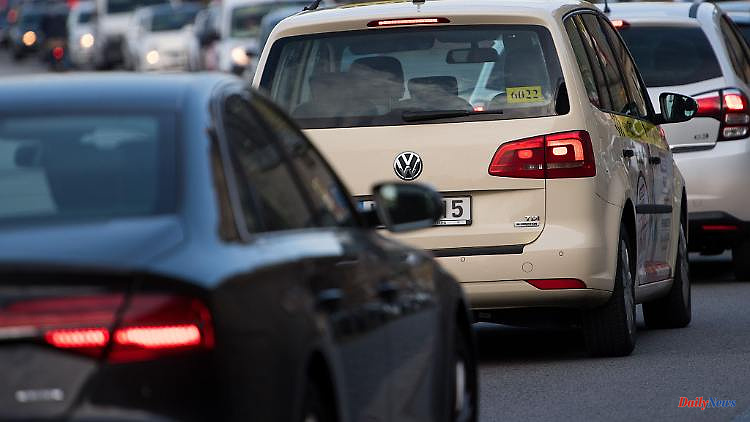 The school holidays and vacations for many families are coming to an end. That often means: traffic jams. Those who are flexible about the departure time can consider themselves lucky. Even those who travel by train or plane probably don’t have to put up with any more stress than usual.

Düsseldorf (dpa / lnw) - Shortly before the end of the holidays, many holidaymakers are drawn back home - often over crowded motorways. This scenario could flourish again in North Rhine-Westphalia in the coming days. The ADAC NRW assumes that return traffic will increase.

School starts again in NRW on Wednesday. According to the ADAC, the main focus of traffic is expected from Sunday noon, and there will probably be a lot going on on Saturday noon and afternoon. And also on Monday and Tuesday it could be busier than usual on the streets.

According to the ADAC, the following rule of thumb applies to traffic jams: You should only really drive away if the road is longer than ten kilometers or if there is a complete closure. Those who are flexible should also avoid rush hours and either leave early in the morning or drive particularly late.

And what should train and air travelers expect? DB Regio NRW continues to expect many passengers, but not a sharp increase due to return travel. At Düsseldorf and Cologne-Bonn airports, a similar volume as on the past holiday weekends is also expected. 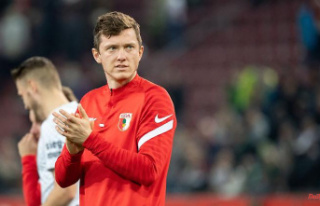