North Rhine-Westphalia: Laumann on reform: Clinic planning must remain a matter for the federal states

Düsseldorf (dpa / lnw) - According to the NRW Minister of Health, hospital planning must remain a state matter even with the major hospital reform aimed at by the federal and state governments. 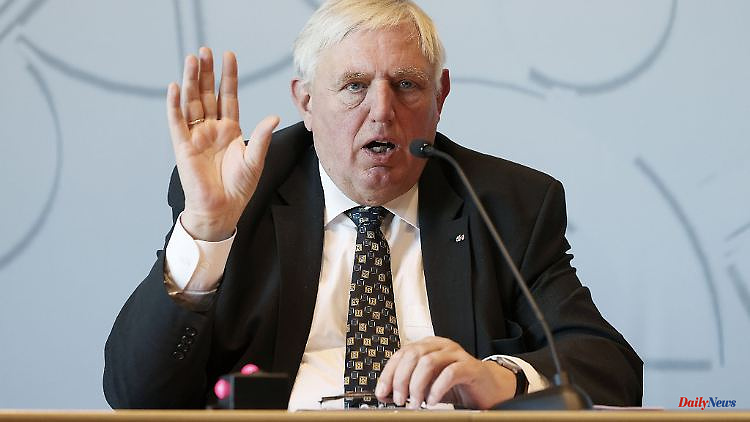 Düsseldorf (dpa / lnw) - According to the NRW Minister of Health, hospital planning must remain a state matter even with the major hospital reform aimed at by the federal and state governments. Minister Karl-Josef Laumann (CDU) emphasized this on Friday on WDR 5 in the "Morgenecho". The hospital landscape in the federal states is very different, it has to be planned regionally. You can't do that "with a template," said the health politician, who took part in consultations in Berlin on Thursday. "It is important to me that the countries keep the say in the hospital structure." Hospitals and schools are the most important public institutions.

Federal Health Minister Karl Lauterbach (SPD) and state representatives announced after the talks in Berlin that the hospital landscape should be fundamentally redesigned. A first draft law is to be presented before the summer break. He doubts whether that will be possible in such a short time, said Laumann. NRW has already initiated hospital reforms "and I know myself how long the preparation times were for us".

In the future, clinics across Germany should receive less money based on the number of cases treated. Instead, the provision of beds, staff and certain services should be rewarded more. This is intended to take economic pressure off the hospitals, many of which have major financial problems. In addition, greater specialization of the clinics is planned.

It is true that not all houses have to offer all services, said Laumann. However, the current system creates many problems - for rural areas, for example, the minister said. A hospital with fewer than 500, 600 births a year currently has no economic incentive to continue to have a delivery room - but it needs options close to home. A basic amount should be made available to such hospitals so that they can keep maternity wards with significantly fewer cases and be in the black. 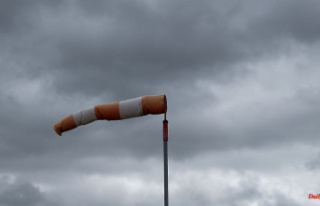