For two years, the rocker scene was rare in public. 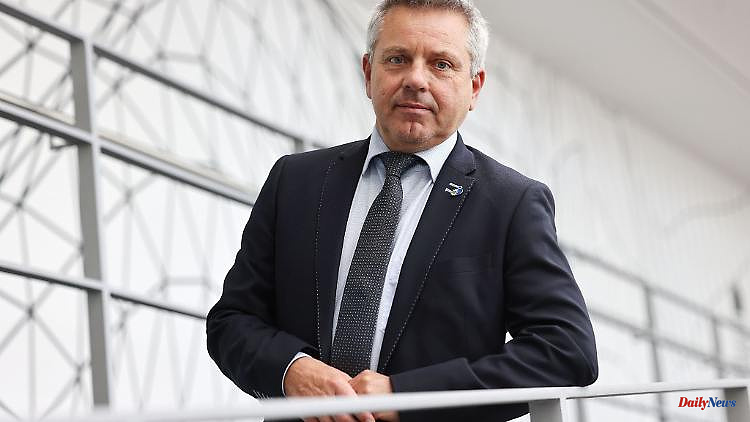 For two years, the rocker scene was rare in public. The police expect that to change now. With one big exception.

As head of Department 1, the 58-year-old has been responsible for organized crime in the LKA for several months and thus also for the relevant rocker clubs.

The size and structure of the rocker scene have remained essentially unchanged over the past two years, said Schmitz. With one big exception: "The Bandidos ban did have an effect. The Bandidos have thus disappeared from the public image in North Rhine-Westphalia. It was one of the most comprehensive ban measures against this milieu overall and also had by far the greatest effect - based on what we know so far."

The Federal Ministry of the Interior had banned the Bandidos rocker group throughout North Rhine-Westphalia last July. The police closed 19 club houses. The "Bandidos MC Federation West Central" was affected by the ban with a total of 38 chapters, all 28 of them in North Rhine-Westphalia.

"According to all criminal police experience, it can be assumed that there are of course individual former members of the Bandidos who continue to pursue their criminal activities," said Schmitz. "Whether the other rocker groups are now trying to fill this gap - it's too early to judge. At the moment we're not finding out."

With the shooting in Duisburg, in which four people were injured a good three weeks ago, the rockers had reported back to the public. Investigators attribute the outbreak of violence to a conflict between the Hells Angels and a Turkish-Arab clan that got out of control.

Schmitz did not want to confirm that the Duisburg charter of the Hells Angels was dissolved as a result: "Their own publications are an indication, but nothing more. Whether this is the case is the subject of the investigation. The dissolution of a charter can always be a means be in order to evade measures taken by the police in the short term."

The relevant biker groups are suspected of being involved in business areas of organized crime such as drug and human trafficking, prostitution, illegal gambling and protection money extortion. 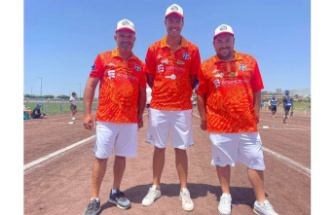 Petanque. Dylan Rocher defeated in the quarter-finals at the Marseillaise! 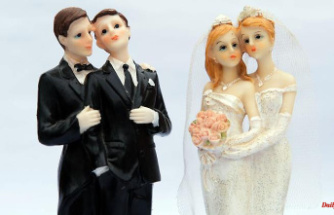 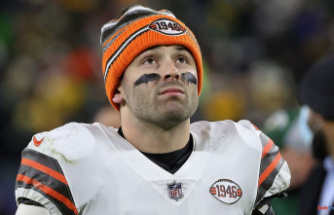 There is a lot of disagreement about whether Baker Mayfield should be purchased by the Seahawks. 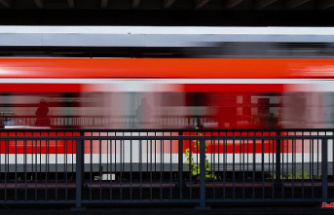 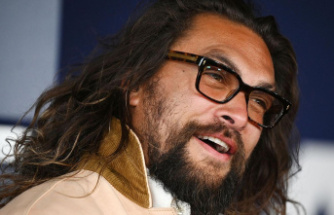 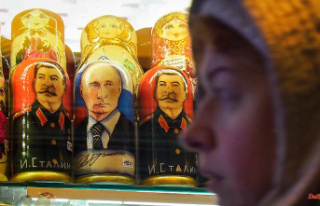