Düsseldorf (dpa / lnw) - Loneliness is affecting more and more people of all age groups in North Rhine-Westphalia, but from the perspective of the SPD it is hardly taken into account by the state government. 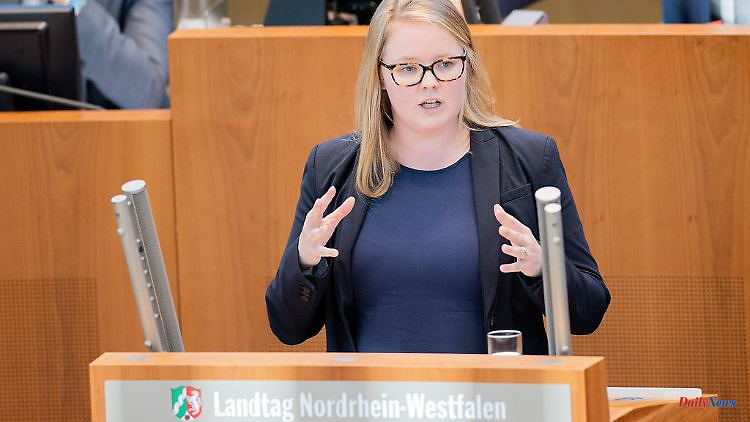 Düsseldorf (dpa / lnw) - Loneliness is affecting more and more people of all age groups in North Rhine-Westphalia, but from the perspective of the SPD it is hardly taken into account by the state government. "Warm words" and the recent Christmas appeals to put biscuits in front of lonely people were just as insufficient as "symbolic pictures" of members of the government, said the deputy leader of the SPD state parliamentary group, Lisa-Kristin Kapteinat, on Thursday in Düsseldorf. In order to counteract social isolation and loneliness, sustainable structures must be built. Visiting help and low-threshold offers such as meeting places for interaction or simply for chatting are needed.

The opposition faction demanded that the state must do much more, spend money and also provide the municipalities with the appropriate funds. Kapteinat also called for the post of loneliness officer. In addition to older people, loneliness has also increased significantly among younger people and students.

Social isolation also has to do with income poverty, since a lack of financial means often prevents participation. Single parents and caring relatives often have no opportunity to maintain social contacts because of their enormous personal burdens. Those who are severely affected also often include people who have immigrated to NRW. Overall, it is assumed that around 14.5 percent of the NRW population is affected.

In a major inquiry, the SPD now wants to know from the government, among other things, exactly what the current status of the prevention of loneliness is. And what black and green plans for the benefit of lonely children and young people, affected women, senior citizens or people with a migration background. The government has three months to answer the 120 or so questions. 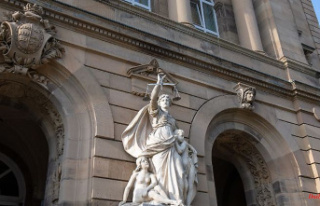 Baden-Württemberg: Couple is said to have abused...