Mönchengladbach (dpa / lnw) - In search of weapons, the police searched a residential building in Mönchengladbach with a special task force on Thursday. 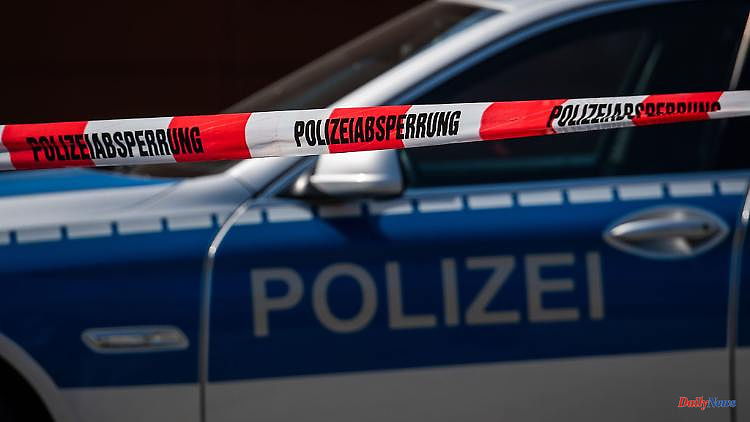 Mönchengladbach (dpa / lnw) - In search of weapons, the police searched a residential building in Mönchengladbach with a special task force on Thursday. The police in Mönchengladbach announced that a search warrant by the Mönchengladbach district court for violating the weapons law had been executed. Explosives were also used. It is therefore determined against a 39-year-old man from Mönchengladbach. According to the police, no one was injured. Police did not say if any weapons were found. The investigators did not want to provide any further information, citing the ongoing proceedings.

1 "Russia is blackmailing us": Von der Leyen... 2 No end to bottlenecks: Airbus and Boeing do not have... 3 "Ted Lasso" predicted it: footballer leaves... 4 "There is no superiority": the DFB team... 5 "They are meant for each other": Pastor... 6 At the age of 82: Director Dieter Wedel has died 7 Lemke speaks climate plain text: "We have to... 8 Warentest examines Straffr: Is it better to train... 9 Shower gels in the Öko-Test: Test winner from drugstore... 10 NASA with possible sensation: Telescope "James... 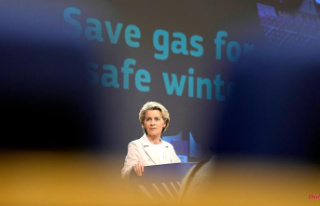