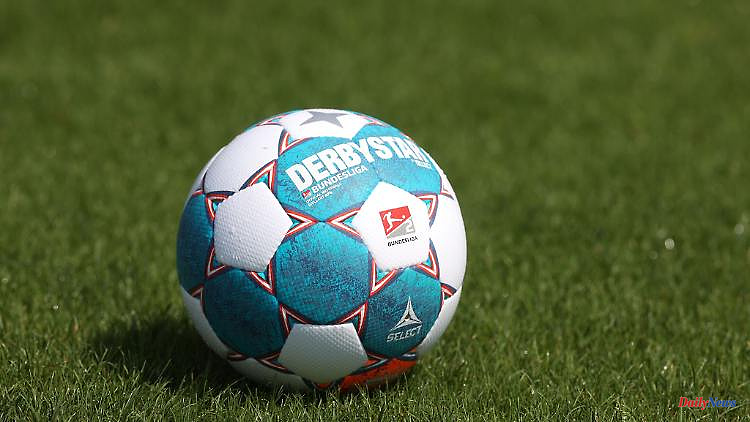 Cologne (dpa / lnw) - Brilliant parades in front of five million TV viewers, special praise from national player Leon Goretzka and Manuel Neuer's jersey - goalkeeper Ben Voll from Viktoria Köln actually had a big day in the DFB Cup game against FC Bayern Munich. But the fact that he had to reach behind him five times at 0: 5 bothered the 21-year-old a little: "I don't know any goalkeeper who is really happy when you eat five things," he said. But playing with the third division team in the Rhein-Energie Stadium, which was packed with 50,000 spectators, was of course still fun, he admitted with a smile after the game.

How Voll single-handedly averted a major defeat for Cologne on Wednesday evening and saved shots from world-class players such as Sadio Mané and Joshua Kimmich earned even the Bayern stars great respect. "He took the chance and played the game of his life in front of so many spectators," national player Leon Goretzka praised the young goalkeeper from Bergisch Gladbach. With 13 saves, Voll even showed the most of all goalkeepers in the first round of the cup.

There were even more words of praise for Voll in the Bayern dressing room from national goalkeeper Neuer, who also gave him his jersey. It remains to be seen whether that will help in the upcoming games, Voll joked afterwards.

Cologne's sporting director Franz Wunderlich was also satisfied: "Ben was outstanding today. He's shown that in previous games. It's amazing how quickly he puts his arms and feet out in a one-on-one." A "brutal responsiveness" certified Viktoria coach Olaf Janßen after his goalkeeper and believes in a great career: "He's only 21. I think a very special player is growing up there." 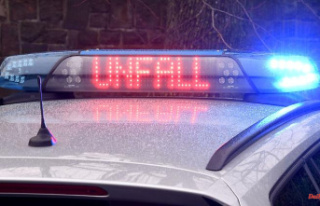