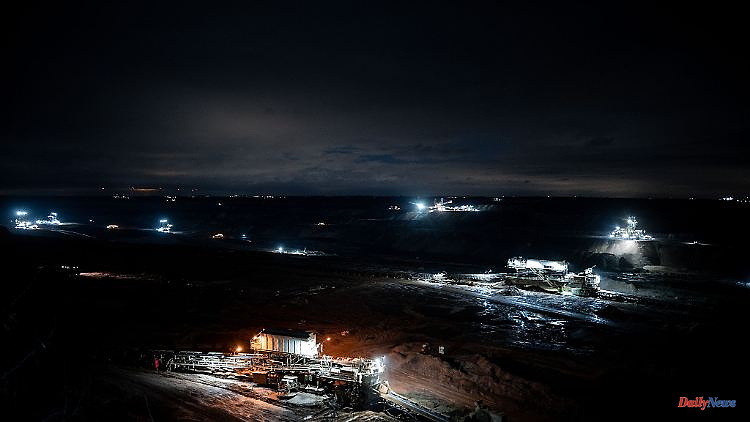 Münster (dpa / lnw) - After an urgent decision by the administrative court in Aachen on the legality of a ban on climate activists staying in Lützerath, it is now the turn of the higher administrative court for the state of North Rhine-Westphalia. A complaint against the decision from Aachen was received on Thursday evening at the OVG in Münster, a spokeswoman told the dpa on Friday. So far, however, the necessary justification of the lawyer is missing. It is therefore still unclear when there will be a decision on the complaint.

In urgent matters, the Higher Administrative Court does not make a general decision on the matter, but only on the reasons for the rejection in the lower court. The complaint filed against the decision from Aachen has no suspensive effect, explains spokeswoman Gudrun Dahme. The ban on residence and the decision of the administrative court should therefore be followed.

On Thursday, the administrative court classified the residence ban imposed by the Heinsberg district as "probably lawful" and rejected the climate activists' urgent application. Entering Lützerath cannot be justified by invoking civil disobedience as a result of a climate emergency. The legal basis is police and regulatory law.

RWE wants to demolish Lützerath, which belongs to Erkelenz, in order to mine the coal underneath. Climate activists who have occupied the few buildings want to prevent this. Before Christmas, the district of Heinsberg issued a general decree to clear the village. The general decree prohibits people from staying from December 23, 2022 to February 13, 2023, it said. If this eviction is not followed, the order provides the basis "for taking evacuation measures from January 10th". 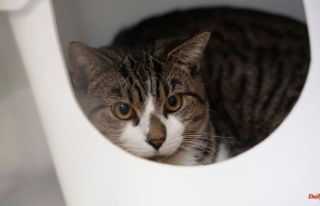