North Rhine-Westphalia: Man shot by police during operation in Wuppertal

A man threatens to injure himself and police officers with a knife. 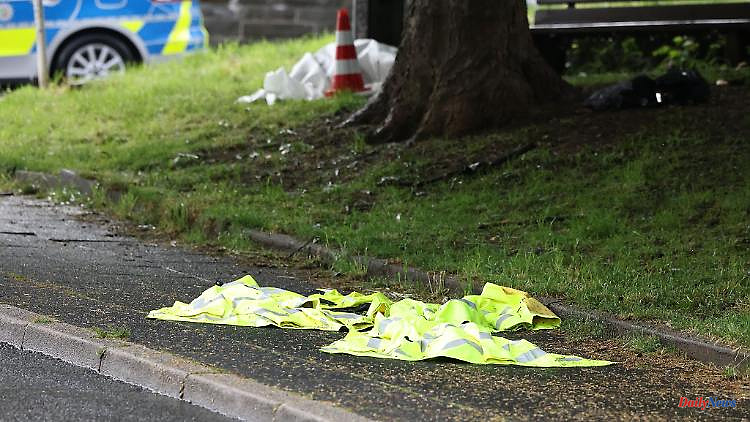 A man threatens to injure himself and police officers with a knife. According to the police, he then pulls out a pistol - the barrel pointed at the officers. With one shot they overpower the perpetrator. What is the exact background, who is the perpetrator?

Wuppertal (dpa / lnw) - After the police used firearms against a man handling a knife and pistol in Wuppertal-Elberfeld, there is still no new information about the incident. The police did not provide any further information on the status of the investigation and the alleged perpetrator or his current condition on Monday. The case was handed over to the prosecutor's office.

Witnesses told police on Sunday afternoon that a man armed with a knife was threatening pedestrians in the city center. Because he did not respond to speeches by the emergency services, the officers used pepper spray. The man still did not put down the knife, but continued walking, the Hagen police and the Wuppertal public prosecutor's office added in the evening. Shortly thereafter, he sat down on a bench and threatened to injure the officers and himself with the knife. Then he suddenly pulled out a pistol and pointed it at the police officers. The man was then overpowered with a shot. He was taken to a hospital with injuries, said a spokesman for the Wuppertal police on Sunday evening.

According to the police, the investigations are being conducted by the Hagen police headquarters for reasons of neutrality. This formed an investigative commission. 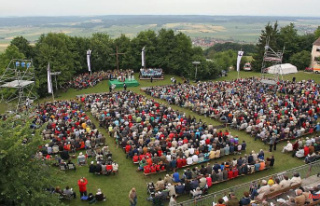