Bedburg-Hau (dpa / lnw) - When cleaning up an attic, unplanned mercury escaped at a clinic in Bedburg-Hau on the Lower Rhine. 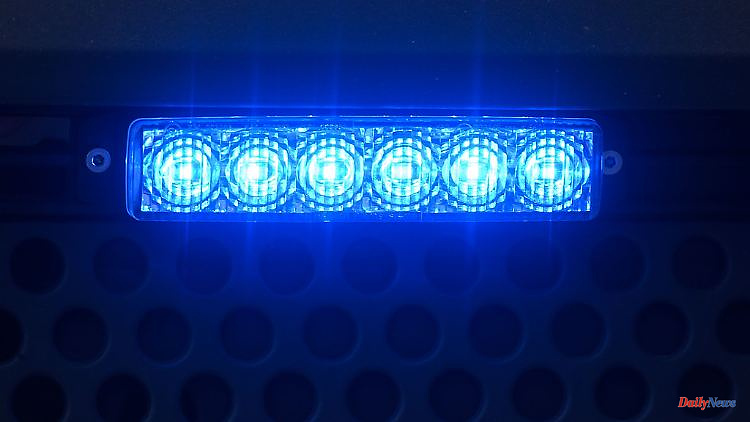 Bedburg-Hau (dpa / lnw) - When cleaning up an attic, unplanned mercury escaped at a clinic in Bedburg-Hau on the Lower Rhine. This was reported by the fire brigade, which was deployed on Wednesday. In a so-called craftsman building - a part of the clinic without patients - an employee reportedly opened "unknown older containers with a screw cap". They had previously been discovered while cleaning up an attic. "A not exactly definable amount of mercury escaped," reported the fire brigade.

The building was then evacuated and cordoned off. As a precaution, two affected employees decontaminated themselves by showering and were examined. However, there was no acute danger to health.

A specialist company will take over the cleaning and disposal of the mercury on Thursday, the fire brigade said. 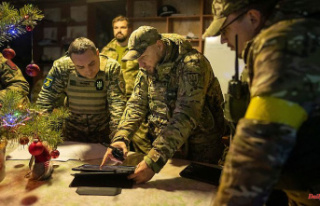