Essen (dpa / lnw) - In North Rhine-Westphalia it will be increasingly uncomfortable this Tuesday during the day. 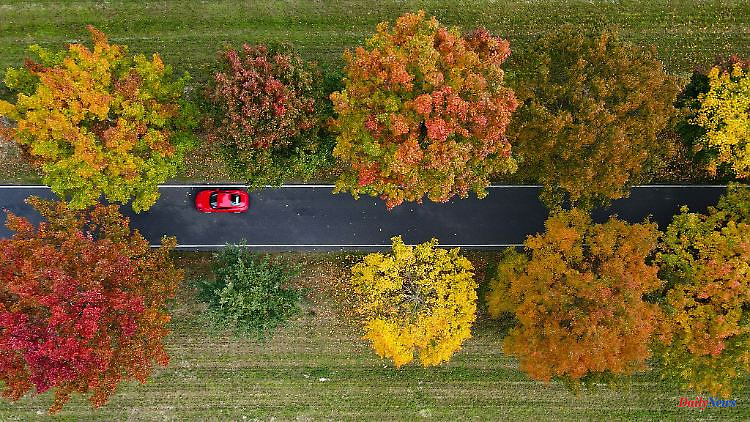 Essen (dpa / lnw) - In North Rhine-Westphalia it will be increasingly uncomfortable this Tuesday during the day. The German Weather Service (DWD) in Essen announced that the morning would initially be clear to cloudy. According to the forecast, dense clouds will gather from the west at noon. In the afternoon and evening it can rain from the Eifel towards the Sauerland. It will be mild with maximum temperatures between 15 and 18 degrees. It can still rain occasionally during the night. The temperatures drop to 10 to 13 degrees.

On Wednesday it will be partly cloudy and rainy. However, longer dry sections are possible, according to the DWD. The temperatures reach a maximum of 14 to 16 degrees.

1 "Landslide victory or annihilation": Trump... 2 For more endurance and strength: Russia wants to test... 3 "Midterm Elections" in the USA: All data... 4 "It only brought us bad luck": Buback warns... 5 Efforts to de-escalate: Biden adviser held secret... 6 Chagall discovered in the camp: Oligarch hoarded art... 7 Durant series ends dramatically: Lakers with mega... 8 Traditional club on the market: wild rumor: is Elon... 9 After the Death of Aaron Carter: The Sad Fate of the... 10 New fee schedule: visits to the vet will be more expensive... 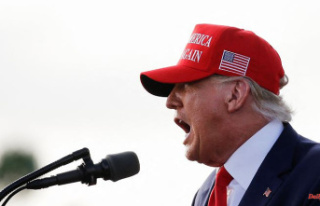