Bielefeld (dpa / lnw) - In the case of a young person who has been missing since April, the police in Bielefeld have set up a murder commission called "Reise". 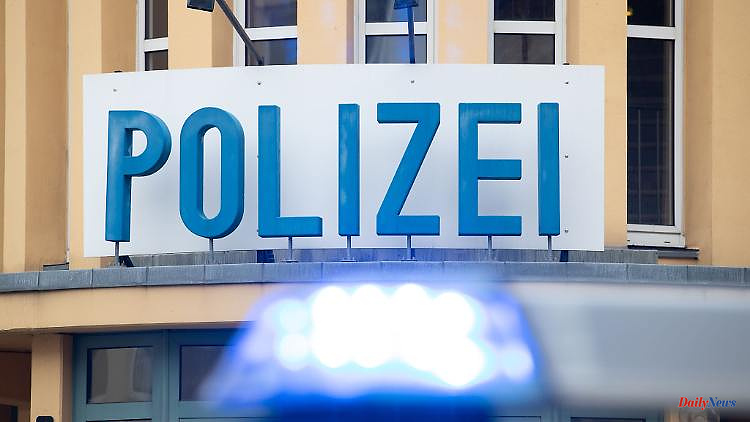 Bielefeld (dpa / lnw) - In the case of a young person who has been missing since April, the police in Bielefeld have set up a murder commission called "Reise". According to a statement on Wednesday, the 17-year-old traveled to Turkey and Iraq with relatives from April 9 to 25. The wanted person was last seen one day before the end of the trip on April 24th.

According to the current status of the investigation, the police in Bielefeld cannot rule out that a crime has occurred. The homicide squad is looking for witnesses who saw the 17-year-old after April 9 or had contact with her.

1 North Rhine-Westphalia: Metal thieves stopped with... 2 Only discovered late: NPD man temporarily guards the... 3 Nitrate pollution to decrease: EU approves German... 4 Alpes-Maritimes. A woman was killed in Nice with a... 5 Appeal to people "in power": Bellingham... 6 Streaming. French Rap tumbles onto the platforms,... 7 Thuringia: Only 6 percent of Thuringians cycle to... 8 Saxony-Anhalt: Controversial AfD man Lehmann returned... 9 Relief for high earners: Economists make a devastating... 10 Bavaria: 1000 liters of manure on the road because... 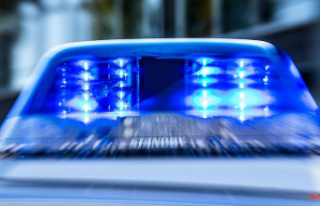