Düsseldorf (dpa / lnw) - According to the company, the restrictions in Telefonica's (O2) mobile network have also been "completely eliminated" in North Rhine-Westphalia. 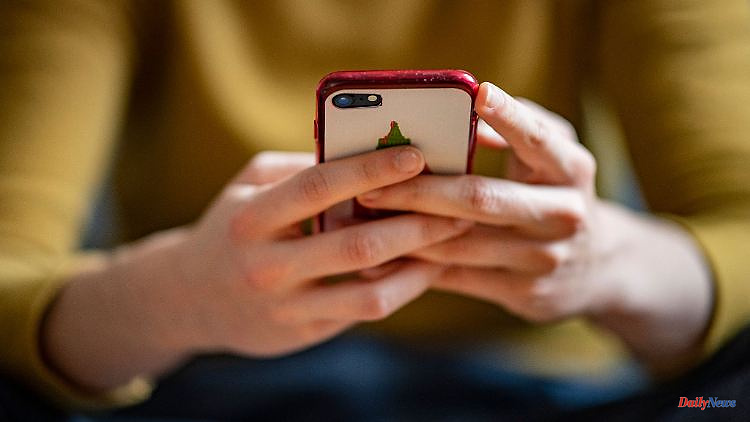 Düsseldorf (dpa / lnw) - According to the company, the restrictions in Telefonica's (O2) mobile network have also been "completely eliminated" in North Rhine-Westphalia. “Since late yesterday evening, our customers have been able to make full calls again,” said Telefonica on Friday morning for all affected regions of Germany. "After the failure of a voice server, our technical experts immediately took the necessary measures and successfully stabilized the network again in a short time." The last repair work was completed on Thursday evening around 11 p.m.

Shortly before, the Katwarn warning system had reported that the restrictions in parts of North Rhine-Westphalia were "largely" resolved. Nationwide, the authorities had received information about disruptions in the mobile network in many places on Thursday - in addition to NRW, Berlin, Hamburg and Bremen were also affected.

In the district of Düren, the situation center reported on Friday morning mobile phone failures and confirmed that they were fixed shortly before midnight. A spokesman for the NRW state police control center emphasized that there was no emergency call failure during the day. The lines were never disturbed.

1 "Established rule of law": US protects Saudi... 2 FBI checks "legal parameters": USA fears... 3 Police investigate: woman in Berlin hit by SUV and... 4 Clean-up work in Saarland: Tornado covers roofs, bricks... 5 "At some point it has to be over": Vicky... 6 Documentary "FIFA Uncovered": When world... 7 Heavily electrified: Genesis Electrified G80 can actually... 8 Snorting in an environmentally friendly way: Which... 9 Baden-Württemberg: Woman is said to have broken into... 10 Bayern: FC Augsburg moves to training camps in Spain... 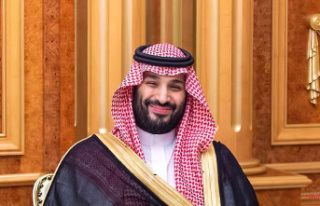