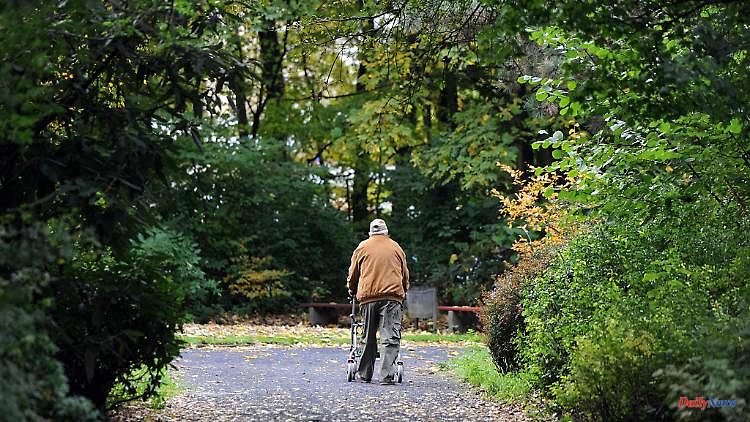 Düsseldorf (dpa / lnw) - Green spaces are taking up more and more space in North Rhine-Westphalia. From 2016 to 2020, the area used for parks, botanical gardens, green spaces, (small) gardens, weekend pitches, playgrounds and soccer fields in the most populous federal state increased by 13.2 percent to 56,772 hectares, according to the State Statistical Office IT.NRW announced on Monday on the occasion of Park Day (May 24).

1 Bavaria: climbing accident: 29-year-old rescued from... 2 Baden-Württemberg: Almost every second family still... 3 Baden-Württemberg: Thunderstorms at the start of... 4 Mecklenburg-Western Pomerania: Torgelower students... 5 Saxony-Anhalt: Thunderstorms in Saxony-Anhalt 6 Bavaria: Stormy start to the week: rain and thunderstorms... 7 Saxony: severe weather expected for Vogtland 8 In the event of an attack by China: the USA would... 9 100 billion special assets: Mützenich wants to enforce... 10 UN: 100 million refugees: Never before have so many... 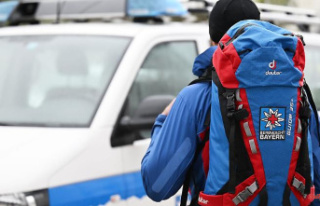