NRW has a black-green state government for the first time. 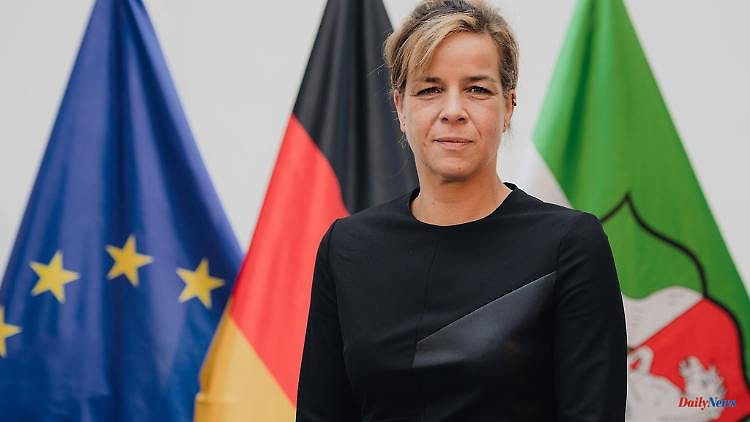 NRW has a black-green state government for the first time. For the new Green Minister Mona Neubaur, a day after the appointment, there is a premiere in the state parliament. As "super minister" for the economy, climate protection and energy, she will probably comment on the gas crisis.

Düsseldorf (dpa / lnw) - After the formation of a government in North Rhine-Westphalia has been completed, the state parliament will meet on Thursday (10 a.m.) for its last session before the summer break. The first major appearance of the new Green Minister for Economic Affairs, Climate Protection and Energy, Mona Neubaur, is expected in a current hour at the beginning of the plenary session. The topic is likely to be the consequences of the gas crisis. SPD and AfD have applied for a current hour on the gas emergency plan.

Before the start of the plenum, the new cabinet of Prime Minister Hendrik Wüst (CDU) meets for its first meeting (8 a.m.). The twelve ministers of the new black-green state government were appointed on Wednesday and sworn in in the state parliament.

After the drastic reduction in gas supplies from Russia, the federal government declared the alarm level in the gas emergency plan. Federal Economics Minister Robert Habeck (Greens) said that gas would be in short supply in Germany from now on. He called on industry, companies and consumers to save gas.

Since the start of the Russian war of aggression in Ukraine at the end of February, Europe's supply of gas from Russia has been considered endangered. Energy prices have already risen sharply. In the event that Russian gas supplies fail completely, economists assume an economic crisis.

The federal government's emergency plan has three levels: The alarm level that has now been declared is the second. The third would be the emergency level. The opposition SPD in the state parliament wants to know how the new black-green state government intends to ensure security of supply for private households and companies if there is a sudden gas supply stop and the emergency level is declared.

In addition, the state parliament wants to decide on the continuation of the committee of inquiry to deal with the flood disaster of July 2021. The governing factions of the CDU and the Greens have joined the opposition SPD and FDP's request for the committee to be reinstated in the new electoral term. Acceptance is therefore only a matter of form. The AfD had submitted its own application. 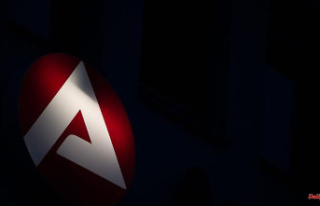