Düsseldorf (dpa / lnw) - The North Rhine-Westphalian Ministry of Health has bindingly regulated the requirements for corona tests and care in daycare centers and schools. 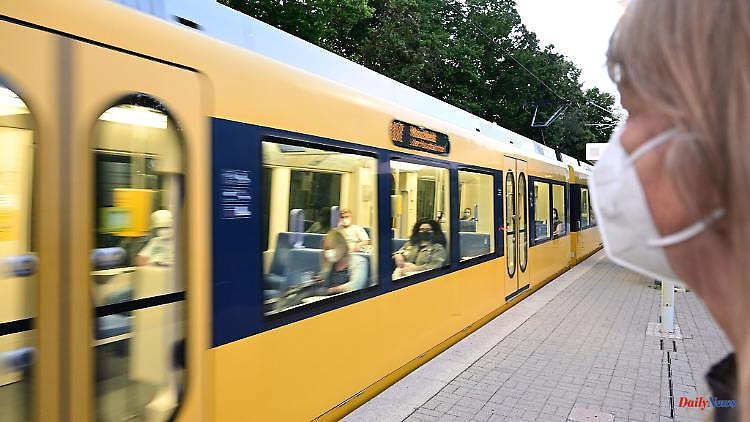 Düsseldorf (dpa / lnw) - The North Rhine-Westphalian Ministry of Health has bindingly regulated the requirements for corona tests and care in daycare centers and schools. The new version of the Corona Protection Ordinance, which will apply from August 8th, published on his website, defines rights of access for educators and teachers for untested children with typical symptoms.

In principle, parents should be given rapid corona tests via daycare centers and schools in order to be able to test their children at home on a case-by-case basis and voluntarily. The Ministers for Family and Schools announced this last week.

With regard to schools, the new ordinance states that the responsible teacher or supervisor makes “the further participation of pupils who obviously show typical symptoms of a respiratory infection dependent on the negative result of a corona rapid test carried out under supervision”. If, on the other hand, a negative test made at home from the same day is presented, this will be waived. Appropriate confirmation must come from at least one guardian in the case of underage students. "A new test will only be carried out at school if there is an obvious, significant increase in the symptoms," clarifies the regulation, which initially applies until August 25th.

The new regulations for the area of ​​day care centers and child day care are similar. Here, too, caregivers or providers can make the presence of a child with relevant signs of a respiratory disease in the facility dependent on a daily negative test.

On the first day of school after the summer holidays - i.e. on August 10th or one day later for first graders - all students will have the opportunity to test themselves at school, as Minister Dorothee Feller (CDU) announced.

The Ministry of Health is also maintaining its recommendations for the well-known hygiene and infection protection recommendations for private individuals, companies and events: These include vaccination, a minimum distance of 1.5 meters from strangers, a mask indoors where no distance can be maintained, and thorough hand washing.

1 Faced with drought, a village in Cap Corse opts for... 2 Leslie Grace: Batgirl says goodbye to "Batgirl" 3 North Rhine-Westphalia: after a dispute in the swimming... 4 Weather: Hottest day of the week expected - sweltering... 5 North Rhine-Westphalia: Fortuna coach after opening... 6 Accidents: DLRG: 199 people drowned from January to... 7 Thuringia: high risk of forest fires in the country:... 8 Bundesliga opener: Bayern plans with Neuer against... 9 Start-up sells dream apartments for 125,000 euros... 10 What the sewage knows about you and your surroundings 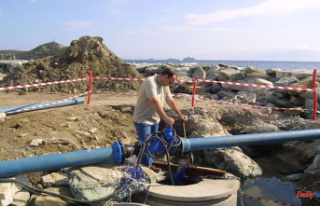 Faced with drought, a village in Cap Corse opts for...