The members of the new state government are like everyone else: new cars are currently hard to come by. 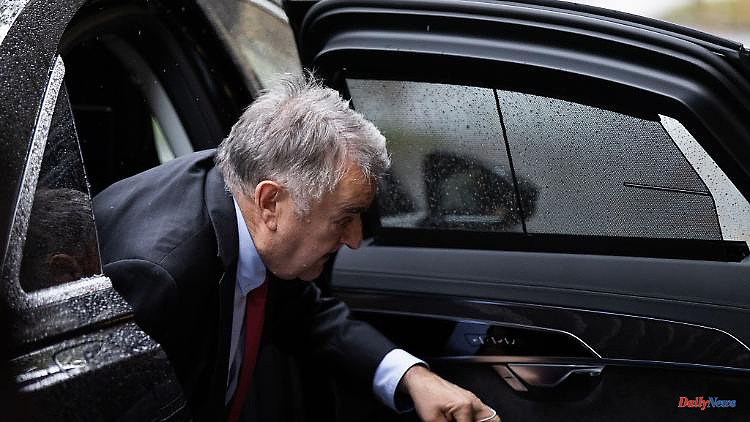 The members of the new state government are like everyone else: new cars are currently hard to come by. Among other things, there is a lack of cable harnesses - which otherwise came from the Ukraine. The fleet cannot be ecologically converted for the time being.

Düsseldorf (dpa / lnw) - The ministers of the new state government cannot choose a new company car. The cars were already ordered before the election - because of the current delivery difficulties. This emerges from the response of the state government to a small question from the SPD in the state parliament.

According to the State Chancellery, as for any "normal" person interested in a new car, the procurement would take 11 to 18 months - "due to the global chip and supply chain problems." Therefore, a number of leasing vehicles have already been ordered in the past legislative period. So that the ministers have cars at all.

This means that black and green can no longer order more hybrid vehicles, for example: "Changes in manufacturers, drives or motorization can therefore not be made at short notice," says the State Chancellery's response to the SPD request. The ministers mainly drive diesel cars from Mercedes Benz or BMW. According to her house, Economics Minister Mona Neubaur (Greens) has taken over the Audi hybrid of her predecessor Andreas Pinkwart (FDP).

"The new state government has set itself lofty goals in terms of climate neutrality. Unfortunately, your current fleet speaks a different language," said SPD MP Justus Moor: "Even if there are currently severe delivery problems, the state government should make a change here as soon as possible To attack." 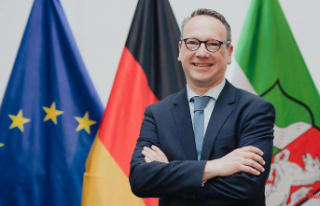