Minden (dpa / lnw) - Handball Bundesliga club GWD Minden has to cope with the next long-term failure of a circle runner. 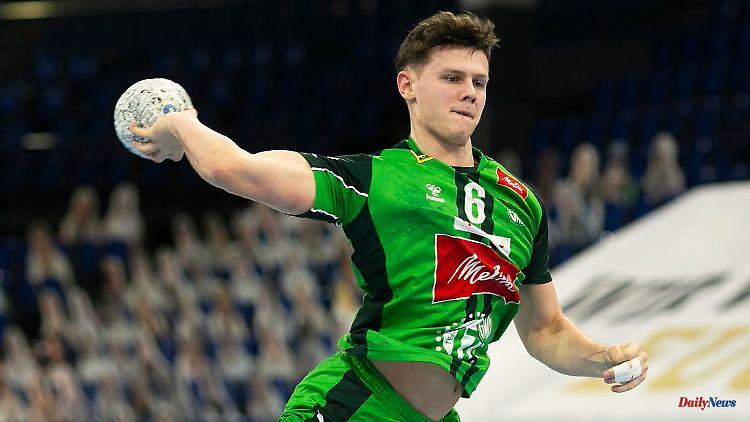 Minden (dpa / lnw) - Handball Bundesliga club GWD Minden has to cope with the next long-term failure of a circle runner. 24-year-old Justus Richtzenhain has torn the anterior cruciate ligament in his left knee and, according to the club, is likely to be out for the rest of the season. "We have to reckon with a downtime of eight months," said Minden's team doctor Jörg Pöhlmann on Tuesday, according to the club's announcement.

Richtzenhain is already the second long-term failure for Minden. Only about two weeks ago, circle runner Carles Asensio also suffered a serious knee injury. According to the club, he is also expected to be out until the end of the season. 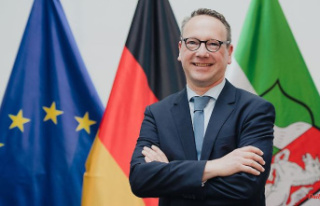