North Rhine-Westphalia: No more "real love": FDP does not want to support Wüst

Düsseldorf (dpa / lnw) - "Real love" was yesterday: When he was elected Prime Minister, CDU state leader Hendrik Wüst could not rely on the FDP this Tuesday in the North Rhine-Westphalian state parliament. 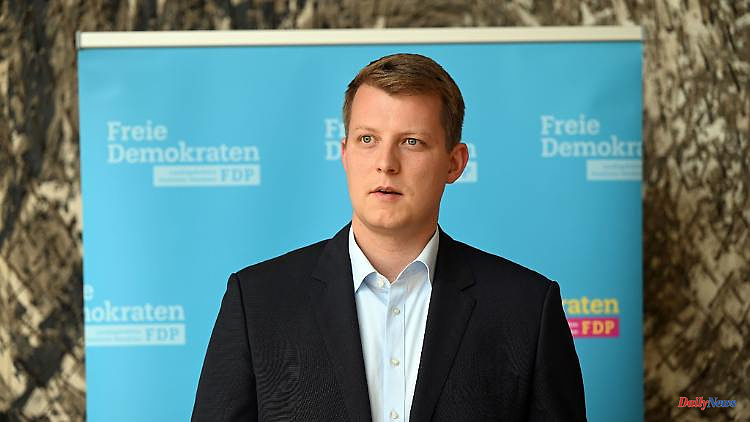 Düsseldorf (dpa / lnw) - "Real love" was yesterday: When he was elected Prime Minister, CDU state leader Hendrik Wüst could not rely on the FDP this Tuesday in the North Rhine-Westphalian state parliament. "When the prime minister is elected, it is not just a person that is up for vote, but a government program," said Henning Höne, leader of the FDP state parliamentary group, on Monday of the German Press Agency in Düsseldorf. Wüst's previous coalition partner had "a lot of criticism" about that.

As recently as April, Wüst had raved: "Black and yellow in NRW is real love - not just in football". The reason for the saying, which actually belongs to Borussia Dortmund, was a reception by the FDP parliamentary group, where Wüst had posted a photo with FDP country chief Joachim Stamp on Instagram. At that time, Wüst had emphasized that the CDU would like to continue with the FDP after the state elections.

This Tuesday, the 46-year-old wants to be re-elected Prime Minister with the votes of the CDU and the Greens. After the Free Democrats had halved their election result to 5.9 percent, black and yellow could no longer govern. The FDP is therefore an end to love: "Anyone who stands for election with such a government program cannot expect any support from the FDP parliamentary group," Höne said to the government partner who had jumped off.

"The contract contains no ambitions for relief, no will to shape the school sector and the rural area will be the subsequent loser of the election due to the softening of precautionary gaps and the waiver of the necessary construction of bypasses." However, the twelve FDP MPs, as well as the other 183 elected representatives from the CDU, SPD, Greens and AfD vote in a secret ballot. 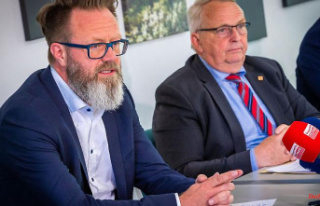