Düsseldorf (dpa / lnw) - According to their own statements, the CDU and the Greens in North Rhine-Westphalia have entered "in-depth substantive negotiations" for a black-green coalition this week. 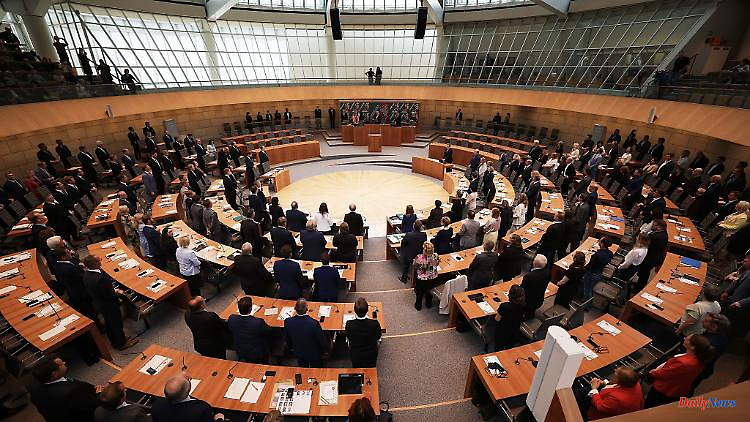 Düsseldorf (dpa / lnw) - According to their own statements, the CDU and the Greens in North Rhine-Westphalia have entered "in-depth substantive negotiations" for a black-green coalition this week. "Both negotiating partners have a great interest in conducting the negotiations with due diligence and the necessary speed," said spokesmen for both state parties on Tuesday at the request of the German Press Agency in Düsseldorf.

According to dpa information, the negotiating partners have not set a fixed time limit. If there is a quick agreement on the first black-green coalition in North Rhine-Westphalia, the prime minister could still be elected in the last regular plenary sessions before the summer break between June 22nd and 24th. However, the parliamentary groups could also request a special meeting at any time. There are also several options for prior party conferences to vote on a coalition agreement.

The official starting signal for coalition negotiations was given a week ago under the direction of the two state party leaders, Prime Minister Hendrik Wüst (CDU) and Mona Neubaur (Greens). Now 13 specialist working groups are to bring the various topics down to a common denominator.

As far as the details are concerned, both partners have not yet let themselves be looked at. "When which groups conclude their talks will be seen in the further course of time," is the Sibylline answer to the relevant questions. So far, organizational framework data have been clarified first, "for example, appointments, conference locations or topic boundaries". 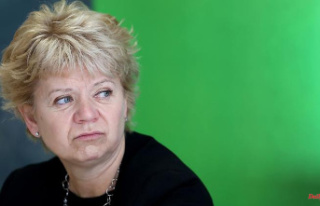 Saxony-Anhalt: Lüddemann remains chairman of the...