Russia's war of aggression in Ukraine is putting governments in this country under pressure: They are spending a lot of money to buffer the consequences, such as rising energy prices. 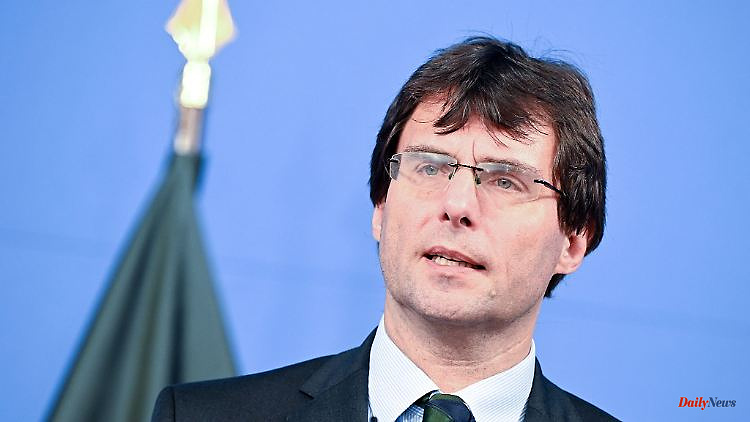 Russia's war of aggression in Ukraine is putting governments in this country under pressure: They are spending a lot of money to buffer the consequences, such as rising energy prices. However, the opposition in North Rhine-Westphalia doubts that everything is legal when it comes to financing.

Düsseldorf (dpa / lnw) - For the Germany ticket, NRW is planning 560 million euros in the budget for the coming year, to cushion additional burdens on housing benefit recipients 836 million. Half of the money should come from the federal government, as the Ministry of Finance announced in Düsseldorf on Tuesday. The state government had previously decided to supplement the draft budget for 2023 accordingly. The SPD has doubts as to whether all this is constitutional.

According to the ministry, the state's own aid package to deal with the consequences of the war in the amount of 3.5 billion euros announced last week and the autumn tax estimate were also incorporated into the supplement. Compared to the estimate from May, this assumes less tax revenue of 990 million euros.

The budget for the coming year now has a volume of 104.7 billion euros. The state parliament still has to vote on it. All planned measures could be implemented, explained Minister Marcus Optendrenk (CDU). "We are using all available options to do this and are dissolving existing reserves." No new debt should be taken on. On the other hand, money from the remaining stock of the Corona rescue package is offset.

The financial policy spokesman for the SPD in the North Rhine-Westphalian state parliament, Stefan Zimkeit, spoke of concealment and a lack of transparency: the budget should be counter-financed by trickery with debts of five billion euros. "The conversion of loans that are legally bound to combat the consequences of the corona virus raises the suspicion that this could be unconstitutional."

Opposition politician Zimkeit criticized that it remains completely unclear which measures the state government wants to finance with the money. "Instead of developing a concept to support people in the crisis and determining the costs for aid programs based on this, money is haphazardly shifted around." 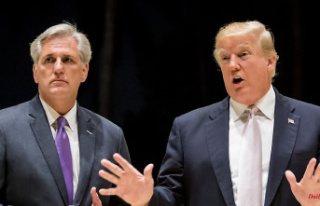