Cologne (dpa / lnw) - The new boss of the NRW city council has called for a corona crisis team from the state of NRW in order to be able to better deal with a possible corona wave in autumn. 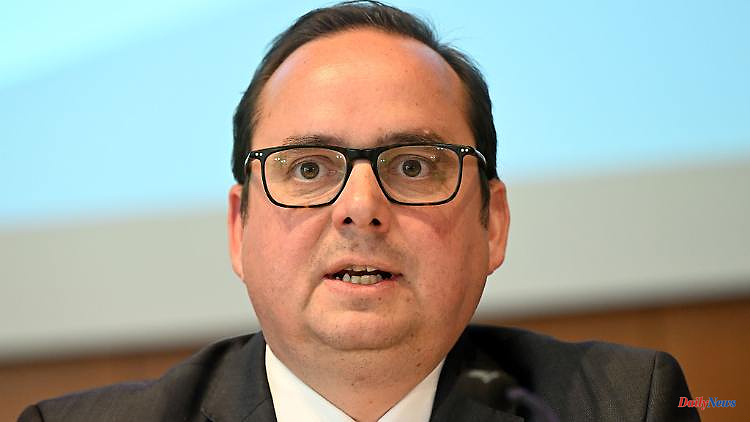 Cologne (dpa / lnw) - The new boss of the NRW city council has called for a corona crisis team from the state of NRW in order to be able to better deal with a possible corona wave in autumn. "The municipalities need fixed contacts in the state government," said CDU politician Thomas Kufen to the "Kölner Stadt-Anzeiger" (Thursday edition). A crisis team with experts should be set up - similar to the flood disaster. NRW must not "make the same mistakes for the third time in a row," warned the mayor of Essen.

State and local authorities should sit down as soon as possible to work through omissions. When it came to Corona, “many things were not possible with the FDP”. Kufen was elected head of the municipal umbrella organization at the beginning of June. After the state elections in May, the CDU and the Greens are about to form a government. Their coalition negotiations were expected to conclude shortly. Health Minister Karl-Josef Laumann (CDU) emphasized just a few days ago that the dynamics of corona infections are increasing significantly again.

1 Baden-Württemberg: Schopper: school closure if, with... 2 Saxony: Municipalities demand more freedom in terms... 3 3. How many types of Al classification, and how do... 4 Five Tips for Winning a Texas Hold'Em Tournament... 5 Can Bridging Finance Help Avoid Repossession? 6 The day of the war at a glance: Russians storm Sievjerodonetsk... 7 Telephone call turns out to be fake: Giffey is sitting... 8 Reduced gas supplies: Scholz does not believe Gazprom 9 "Roe v. Wade" was valid for almost 50 years:... 10 Powder Keg in the Far East: The Korean War and Its... 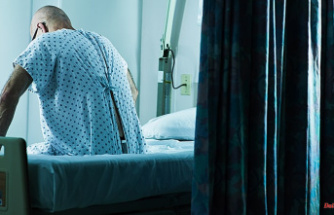 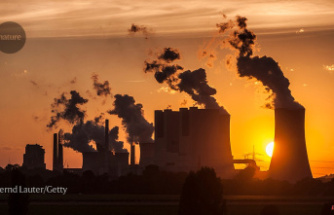 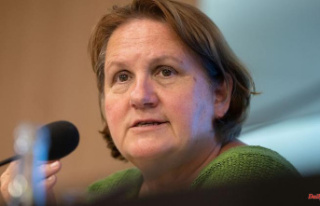 Baden-Württemberg: Schopper: school closure if, with...