North Rhine-Westphalia: NRW is not a bad place for family businesses

Munich/Düsseldorf (dpa/lnw) - North Rhine-Westphalia is not a bad location for family businesses. 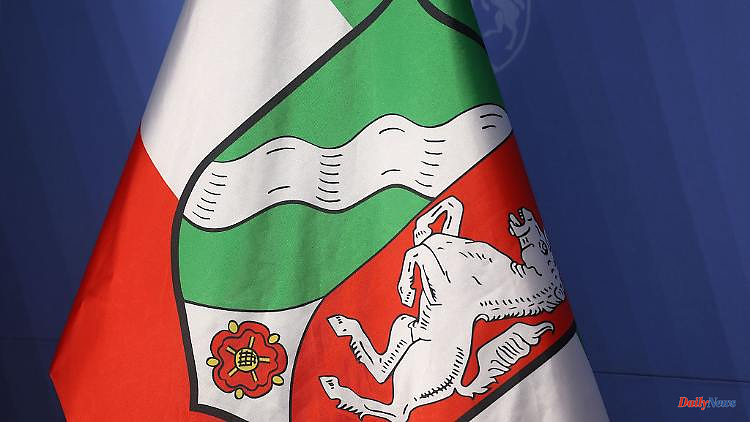 Munich/Düsseldorf (dpa/lnw) - North Rhine-Westphalia is not a bad location for family businesses. This is the result of the federal state index presented for the first time on Thursday by the Leibniz Center for European Economic Research (ZEW) on behalf of the Foundation for Family Businesses. Although the most populous federal state missed the top spots in the ranking, it at least secured a place in the upper middle field. Overall, NRW ranked 5th among the 13 non-city states. Bavaria, Saxony and Baden-Württemberg were the frontrunners, followed by Brandenburg, Saxony-Anhalt and Rhineland-Palatinate in last place.

There were good grades especially for the infrastructure and the institutions in North Rhine-Westphalia. When it came to infrastructure, NRW even took first place in the overall ranking of the non-city states. The state was also able to score points with its cultural offerings.

On the other hand, from the point of view of family businesses, NRW was at the bottom when it came to taxes. North Rhine-Westphalia, with its urban and densely populated structure, has "by far the highest municipal trade and property taxes of all 13 non-city states," criticized the authors of the study. The work of the NRW financial administration also got bad grades. In the areas of work and human capital as well as financing, NRW ranked in the middle in a comparison of the federal states.

In the study, the scientists looked at five areas: taxes, labor and human capital, financing, infrastructure and institutions. The categories were weighted based on the results of a company survey and included in the index to varying degrees - work, human capital and infrastructure were particularly important to family businesses. 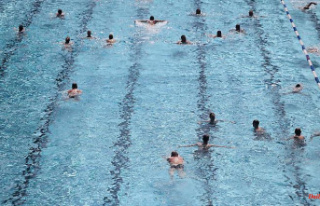