In the gas crisis, the NRW State Chancellery is pushing for higher gas imports from Belgium to be made possible on a permanent basis. 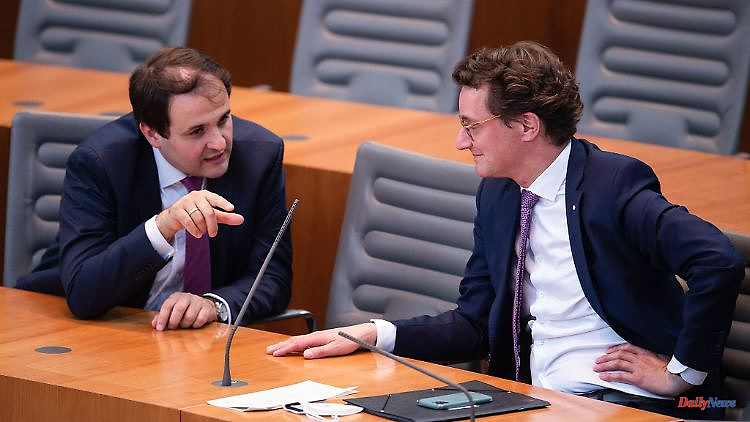 In the gas crisis, the NRW State Chancellery is pushing for higher gas imports from Belgium to be made possible on a permanent basis. In the future, this infrastructure should also be able to be used for hydrogen. There is a new intermediate status for the expansion of delivery capacities.

Düsseldorf (dpa/lnw) - North Rhine-Westphalia's Europe Minister Nathanael Liminski sees progress in efforts to increase gas imports from Belgium, but in his opinion it is not yet sufficient. "In the past few months, the state government of North Rhine-Westphalia has worked intensively to ensure that the federal government not only looks north when it comes to gas supply, but also to the west," said the CDU politician to the German Press Agency.

"It is therefore good that the Federal Network Agency has now made additional feed-in capacities into the German grid available to our Belgian partners in an auction," he explained. According to him, around nine million kilowatt hours from Belgium can be secured in Germany. This is a real contribution to security of supply and price stabilization. But according to him, this solution is only limited until October.

"We need a long-term solution, especially for next winter. Our Belgian partners need reliability when it comes to acceptance and our companies need planning security," said Liminski, who is also head of the State Chancellery. The federal government must create long-term clarity here. The partnership for liquid gas and hydrogen from the West is an important contribution to becoming independent of fossil energy from Russia as quickly as possible.

An expansion of the Zeelink pipeline on the Belgian side is under discussion. According to earlier information from the State Chancellery, their capacity could thus be permanently expanded to such a higher delivery level. 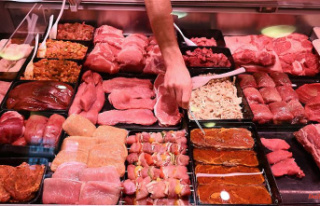