Düsseldorf (dpa/lnw) - In the first six months of this year, NRW. 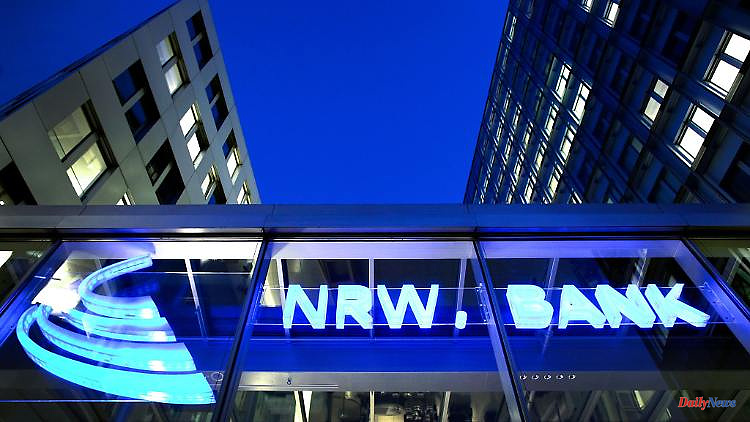 Düsseldorf (dpa/lnw) - In the first six months of this year, NRW.Bank allocated a total of 7.2 billion euros in subsidies. Compared to the previous year, this means an increase of 37 percent, said the development bank of the state of North Rhine-Westphalia on Tuesday. The reason for this is that the economic situation has continued to stabilize after the Corona years and investment projects are being made up for.

The demand for subsidy programs that have a positive effect on energy and resource efficiency has increased significantly. In the first half of 2022, a total of 2.3 billion euros were awarded in this area - an increase of 32 percent compared to the previous year. In the promotional field of business, NRW.Bank was even able to increase the volume of new commitments by 87 percent to 3 billion euros. In the infrastructure/municipal funding area, the volume of new commitments increased by 41 percent to 2.8 billion euros.

On the other hand, in the funding area for housing, capacity and delivery bottlenecks, rising prices and the low availability of residential building land meant that the volume of new commitments fell by 14 percent to 1.4 billion euros. 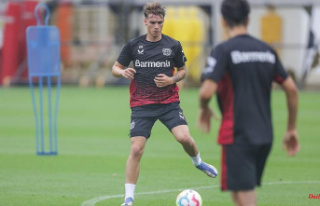