North Rhine-Westphalia: offspring of the ring-tailed mongooses in the Cologne Zoo

Cologne (dpa / lnw) - The ring-tailed mongooses in Cologne Zoo have had offspring: Little "Izani" has been scurrying around there since mid-March. 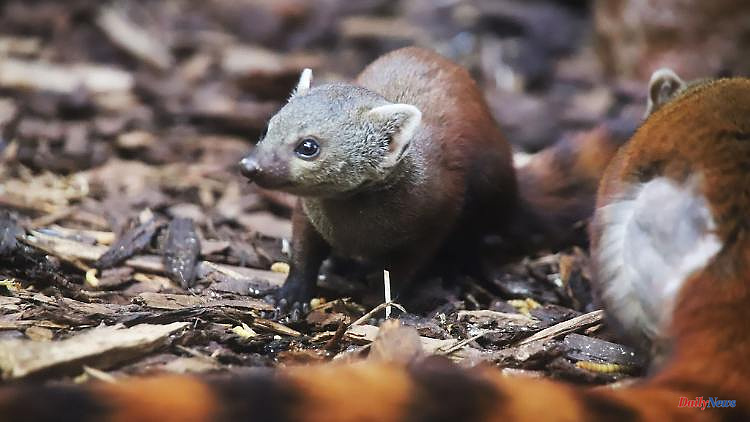 Cologne (dpa / lnw) - The ring-tailed mongooses in Cologne Zoo have had offspring: Little "Izani" has been scurrying around there since mid-March. In order not to disturb the mother-child relationship, which was sensitive in the early phase, the animal keepers only now determined the sex and gave the female cub its name, the zoo announced on Thursday.

The mother is nine-year-old "Tiffy", who came to the Rhine from Saarbrücken Zoo in 2013. Father "Ron" moved to Cologne from Great Britain two years ago. It comes straight from Madagascar, home of the predators. The term "ring-tailed mongoose" is due to its bushy tail with dark rings. 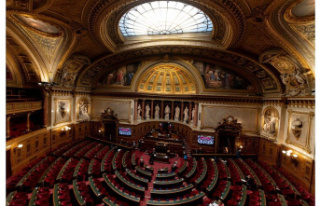