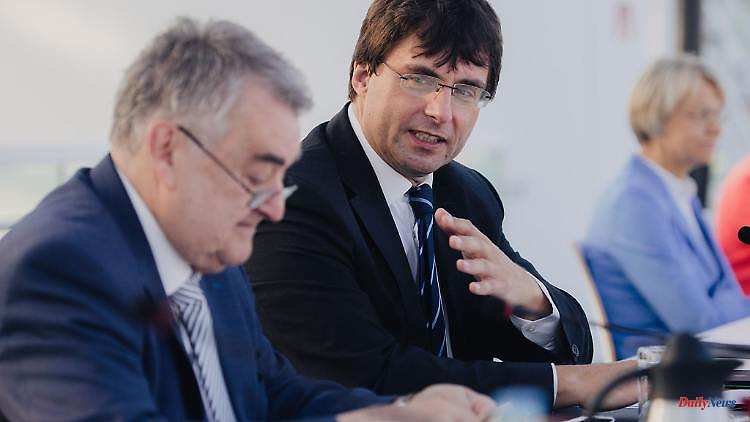 Düsseldorf (dpa / lnw) - Despite the anger of property owners about the new property tax declaration, North Rhine-Westphalia's Finance Minister Marcus Optendrenk (CDU) rules out a change. "The model question has been answered," he told the "Westdeutsche Allgemeine Zeitung" (Tuesday edition). "We have long been in the implementation phase and must ensure that the municipalities receive all the data they can use to deliver property tax assessments from 2025."

Unlike other Union-led states such as Bavaria or Hesse, NRW had embarked on the "Scholz model" for future property tax calculations, which was largely developed by the federal government. This should take the actual real estate value into account more than alternative calculation methods, which use the pure property and living space more strongly.

It is a big misunderstanding that the data collection effort would depend on the property tax calculation model, said Optendrenk. Bavaria or Hesse would have similar forms. The FDP opposition had previously criticized a "highly bureaucratic model" that would become a job creation measure for tax consultants and lawyers.

A decision by the Federal Constitutional Court makes it necessary to recalculate property tax by 2025. The old unit values ​​for land should no longer be used because the shift in value over the decades has become too large for fair taxation, as reported by the WAZ.

The federal and state governments had promised that the property tax should not increase despite the new calculation method for house and property owners. However, the state cannot dictate the assessment rates to the municipalities.

After numerous complaints from real estate owners, the NRW Ministry of Finance had already announced that it would increase the number of employees on the property tax hotline of the tax authorities. On the information platform www.grundsteuer.nrw.de there are also explanatory videos and click-by-click instructions that are intended to guide owners through the forms in the Elster online tax office. The portal also offers checklists for compiling the data and answers to frequently asked questions.

The submission of declarations for the recalculation of property tax began on July 1st. It should be handed in to the tax office in whose area the property is located by October 31st.

1 Hesse: Lots of sun and temperatures above 30 degrees... 2 North Rhine-Westphalia: Man seriously injured by gun... 3 North Rhine-Westphalia: Corona incidence in the federal... 4 Young people and nuclear power? “Concerns have lost... 5 War in Ukraine: Arrival of grain freighter delayed... 6 “Initially nobody thought it was possible” 7 USA: More than seven years in prison for Capitol rioters 8 The legionnaires were crushed by their own bulk 9 Annual statistics: 40 percent more suspected cases... 10 "With 'harmony addiction' you fuel... 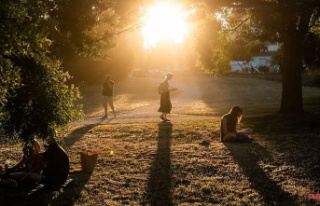 Hesse: Lots of sun and temperatures above 30 degrees...