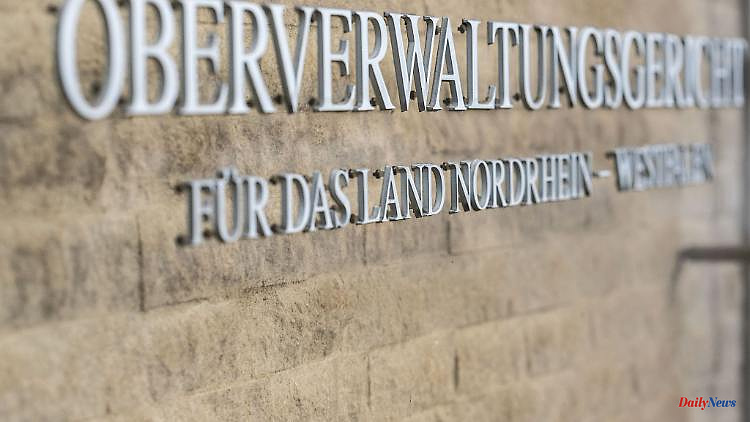 Münster (dpa / lnw) - In the dispute between the state of North Rhine-Westphalia and a police officer about volunteering, the North Rhine-Westphalian Higher Administrative Court (OVG) negotiated on Thursday (10.30 a.m.). The civil servant worked in local politics for years. He subsequently demanded the crediting of almost 120 hours for the exercise of a mandate in the district council in Lippe from 2013 to 2017. The time in his shift work should be credited. In doing so, he referred to the law in force in North Rhine-Westphalia to strengthen voluntary work.

The officer’s employer rejected his application in 2018, but the police officer from the Lippe district prevailed before the Minden Administrative Court in August 2020. The country had suggested that the civil servant working in shifts could plan his working hours in advance so that there was no time conflict with his political mandate. If that doesn't work, leave should be granted.

In the previous instance, the administrative court did not share this view. The right to recognition of voluntary work laid down in the municipal code does not only apply to the private sector. A state official can also refer to this and have half of the time credited. 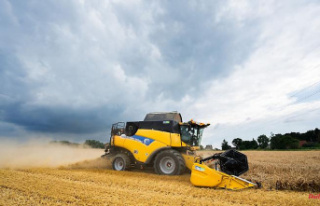