Düsseldorf (dpa / lnw) - According to observations by paediatricians, the shortage of doctors is now spreading from the country to the cities of North Rhine-Westphalia. 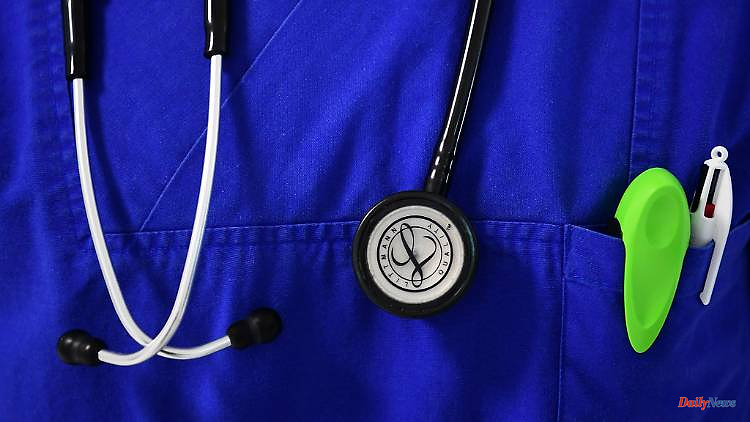 Düsseldorf (dpa / lnw) - According to observations by paediatricians, the shortage of doctors is now spreading from the country to the cities of North Rhine-Westphalia. The spokesman for the professional association, Axel Gerschlauer, reported this to the "Rheinische Post" (Tuesday). Even in larger municipalities, it is now noticeable that children cannot always be admitted for U3 examinations due to supply gaps. "So far, this has only been known from the countryside. Unfortunately, the trend is irreversible," said the Bonn pediatrician.

The Association of Pediatricians cites a lack of young people as a result of the high workload in the profession as the main reason for the misery. "The well-trained people in their mid-thirties think twice about whether they want to set up their own practice or prefer to work with regular working hours as an employee or in a hospital," said Gerschlauer. 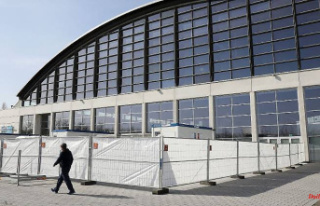