Bönen/Kamen (dpa/lnw) - The pilot of a passenger jet was blinded by a laser on the approach to Dortmund Airport. 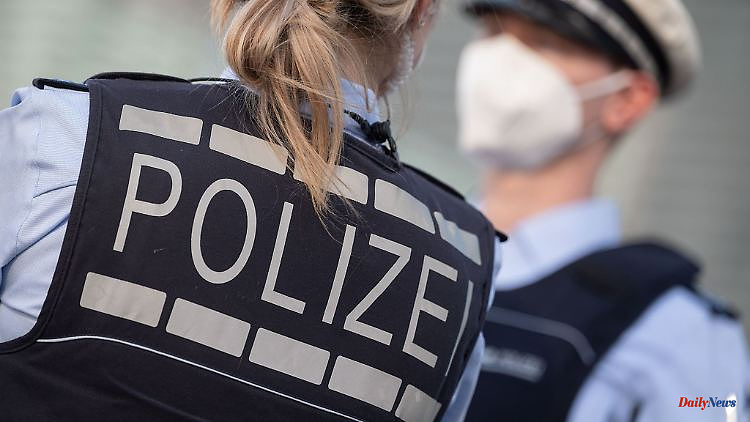 Bönen/Kamen (dpa/lnw) - The pilot of a passenger jet was blinded by a laser on the approach to Dortmund Airport. The airport tower informed the police on Tuesday evening, as reported on Wednesday. The jet was directed at the jet from southern Bönen or the Kamen district of Heeren-Werve.

An immediately initiated search was unsuccessful. The criminal police are investigating dangerous interventions in air traffic and are asking witnesses to come forward. Similar incidents had occurred in Mönchengladbach and Wesel in the past few weeks. 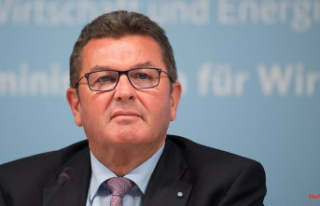