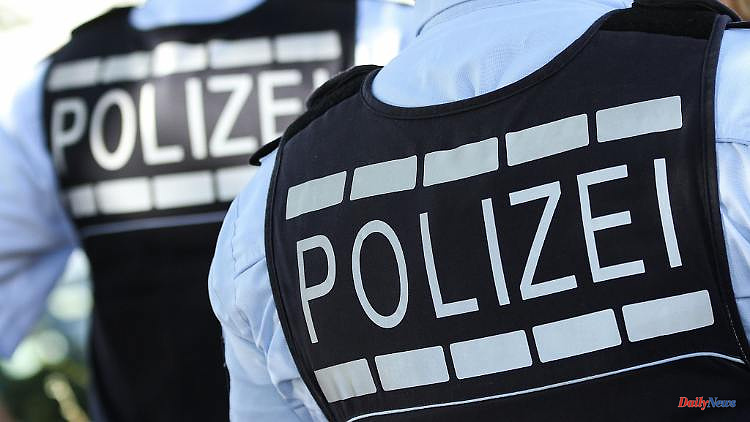 Recklinghausen (dpa / lnw) - Three men removed car parts from parked cars in Recklinghausen on Thursday night. When they fled, they were caught by the police. As a spokeswoman announced on Thursday, local residents had reported to the police because three men were "strangely creeping around the cars". The 30, 33 and 37-year-old thieves fled into an adjacent wooded area when officers approached. However, with the help of a search dog and a police helicopter, the three were tracked down. Their booty was also secured.

1 New process starts: Bill Cosby is said to have abused... 2 Drome. Three people were injured in a truck accident... 3 Confusion about car insurance: Normal policies are... 4 Company. Prison: The CGLPL condemns the "unacceptable... 5 "The real deal" in the USA: e-pickups -... 6 North Rhine-Westphalia: Two injured, one arrest: homicide... 7 Baden-Württemberg: Death after a police operation:... 8 High mountains. Five things to do in Gap this weekend 9 Baden-Württemberg: Neidhart takes over as coach at... 10 Former Mainzer comes from Russia: Sandro Schwarz becomes... 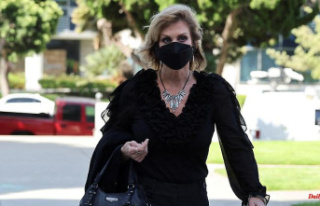 New process starts: Bill Cosby is said to have abused...