North Rhine-Westphalia: Police operations: Ministry of the Interior is examining the obligation to wear a bodycam

Dusseldorf (dpa / lnw) - After the deadly police shots at a youth in Dortmund, the North Rhine-Westphalian Ministry of the Interior is examining whether the bodycam must be worn in every operation and a recording obligation in certain cases. 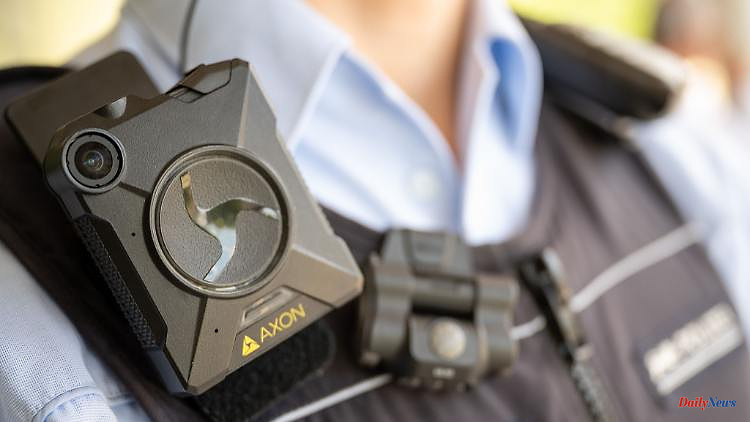 Dusseldorf (dpa / lnw) - After the deadly police shots at a youth in Dortmund, the North Rhine-Westphalian Ministry of the Interior is examining whether the bodycam must be worn in every operation and a recording obligation in certain cases. The cameras not only have to be worn, they also have to record - whenever this is legally possible, said Interior Minister Herbert Reul (CDU) on Thursday in the state parliament's interior committee, in which the Dortmund police operation was also an issue.

In addition, it is checked whether the taser and bodycam are coupled with each other. When using a taser, bodycams would have to start automatically, so to speak, Reul said about the considerations. The video push sends a clear signal: police officers have nothing to hide in everyday operations. There is currently no state-wide obligation to wear bodycams in NRW. Police headquarters, for example, can stipulate that one must be worn in certain situations.

On August 8, a police officer shot a 16-year-old with a submachine gun during an operation in Dortmund that was initially intended to intervene in a suicide attempt. He is being investigated for assault resulting in death. Tasers, among other things, were used before the shots were fired. The police officers' body cameras were not switched on during the operation.

1 Baden-Württemberg: Woman is said to have cheated... 2 Baden-Württemberg: Appeal for peace at the end of... 3 Saxony: pair of wolves settles in the Marienberg area 4 Thuringia: heavy rain washed out railway tracks: train... 5 Saxony-Anhalt: Kurz criticizes public service broadcasting 6 Thuringia: funding for securing the Barbarossa cave 7 Baden-Württemberg: Karlsruher SC is still worried... 8 "Bringing it through the winter": Lauterbach... 9 Russians forced to retreat: turning point in the war?... 10 Further savings expected: Opel is cutting up to 1,000... 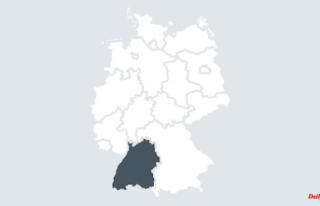 Baden-Württemberg: Woman is said to have cheated...