In a few days, the village of Lützerath, occupied by climate activists, at the Garzweiler opencast lignite mine could be cleared. 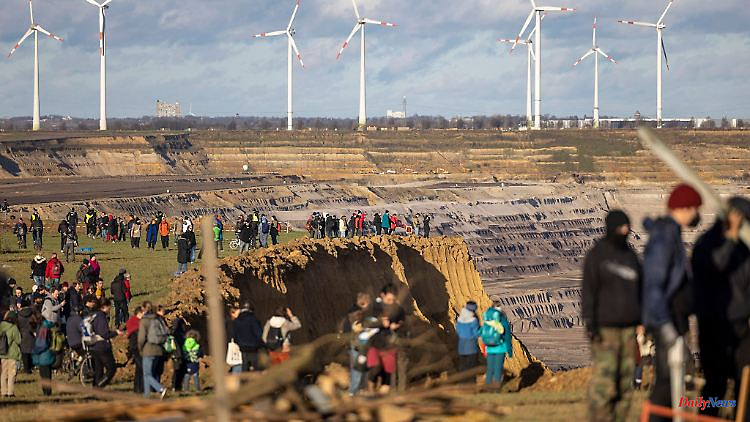 In a few days, the village of Lützerath, occupied by climate activists, at the Garzweiler opencast lignite mine could be cleared. The police want to explain how specific the plans are on Monday.

Aachen (dpa / lnw) - The police in Aachen want to inform today about their plans to clear the village of Lützerath, which is occupied by climate activists. Aachen's police chief Dirk Weinspach and the head of operations are expected at a press conference. According to the authorities, the evacuation is expected to begin in mid-January. According to earlier information, more than 1,000 officers could then be deployed.

The energy company RWE wants to tear down Lützerath in the west of North Rhine-Westphalia in order to mine the coal underneath. However, activists who have announced resistance now live in the remaining houses, whose former residents have moved away. Tree houses were also built in the area. A large police operation is therefore expected so that Lützerath can then be dredged. 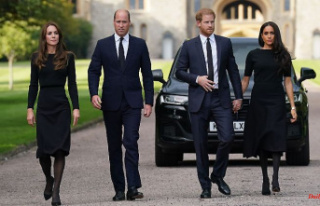