Neuss (dpa / lnw) - The scams known as shock calls or grandchildren's tricks are currently also circulating as messenger variants, for example on WhatsApp. 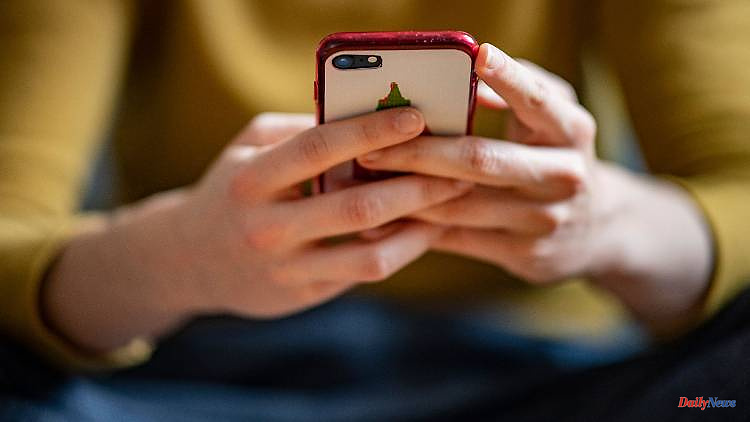 Neuss (dpa / lnw) - The scams known as shock calls or grandchildren's tricks are currently also circulating as messenger variants, for example on WhatsApp. The police in Neuss near Düsseldorf pointed this out on Monday. For example, an unknown fraudster pretended to be a 66-year-old daughter who was in need of money.

The fact that the message did not come from the daughter's known number was quickly explained with a new cell phone number. The mother classified the request as credible and transferred three sums in the four-digit range.

The police advised to be suspicious of urgent demands for money out of the blue: "Get in touch with the allegedly asking relatives using the traditional ways you know and make sure the demand is correct." 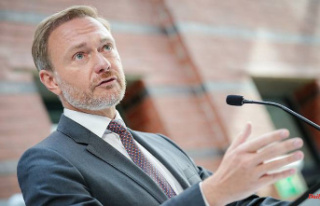 Objection to Baerbock: Lindner sees no change in government...