North Rhine-Westphalia: Politicians stunned by events in the Archdiocese of Cologne

Düsseldorf (dpa / lnw) - Representatives of the North Rhine-Westphalia state government and the opposition have expressed their dismay at the recent events in the Archdiocese of Cologne in connection with the processing of cases of abuse. 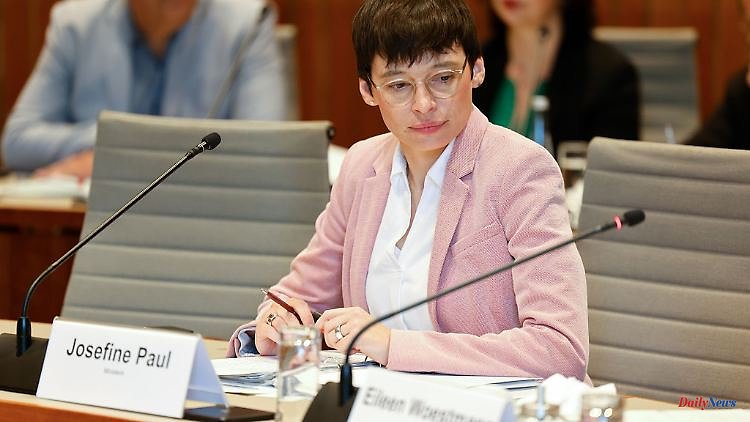 Düsseldorf (dpa / lnw) - Representatives of the North Rhine-Westphalia state government and the opposition have expressed their dismay at the recent events in the Archdiocese of Cologne in connection with the processing of cases of abuse. She looks at Cologne with incomprehension and bewilderment, said Family Minister Josefine Paul (Greens) on Thursday in the state parliament. "Those in positions of responsibility in particular shouldn't look the other way and they certainly shouldn't deny or cover up."

Cardinal Rainer Maria Woelki is currently showing an incomprehensible behavior, said the CDU MP Daniel Hagemeier. This suggests "a lack of sensitivity and a lack of insight".

Woelki has been criticized for months for his handling of abuse cases in the archdiocese. The Cologne public prosecutor's office is now investigating the cardinal in two cases on suspicion of false affidavit. In each case, the question is whether Woelki had been informed earlier than he had stated about allegations of abuse against certain clergymen.

The Cologne SPD politician Jochen Ott said that he experienced in his personal environment that more and more committed Christians were turning away from the church. Many of them find the behavior of the diocese leadership in Cologne particularly unacceptable and inhuman.

A motion by the SPD parliamentary group, according to which the state should generally take greater care of dealing with cases of abuse in the church, was referred by the state parliament to the main committee for further discussion. 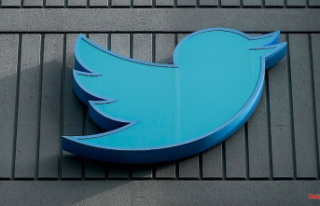