Dortmund (dpa / lnw) - The rail connections between the Rhineland and Berlin are restricted at the weekend due to construction work. 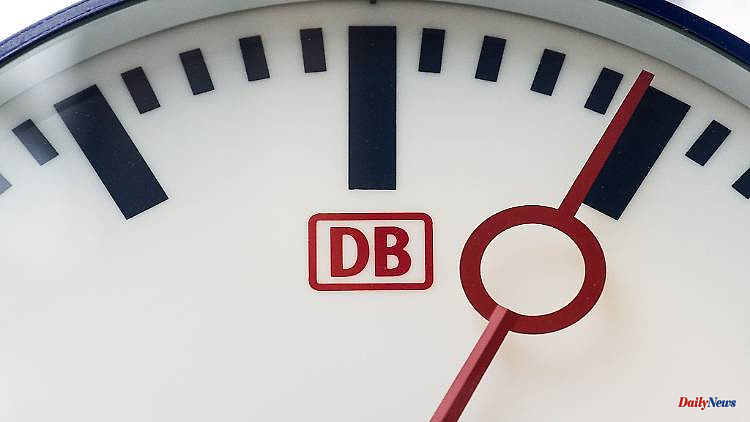 Dortmund (dpa / lnw) - The rail connections between the Rhineland and Berlin are restricted at the weekend due to construction work. Some trains between Cologne or Bonn and the federal capital are completely canceled, and there are restrictions on other lines, as the railway announced.

From Friday evening, 9:00 p.m. to early Monday morning, 5:00 a.m., all trains on the ICE Sprinter line Bonn-Cologne-Berlin are canceled. There are also restrictions on the NRW-Berlin line. Seen from Berlin, these trains are divided in Hamm, the train parts continue to Düsseldorf or Cologne. The part of the train between Düsseldorf and Hamm is not affected. A good half of the trains between Hamm and Cologne are canceled at the weekend.

The remaining trains on this route will be diverted and will therefore take longer. The trains affected therefore depart up to 40 minutes earlier in Cologne or Bonn, and vice versa, they reach these destination stations up to 30 minutes later.

According to Bahn, the journey can also take up to 15 minutes longer on some other long-distance lines due to detours. The railway is currently bundling several construction works in the Dortmund area. The period between September 10th and October 27th is planned. In regional traffic, this is sometimes noticeable over several weeks, while the restrictions in long-distance traffic are mainly concentrated on this weekend. 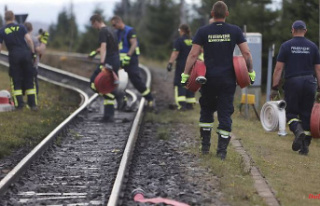