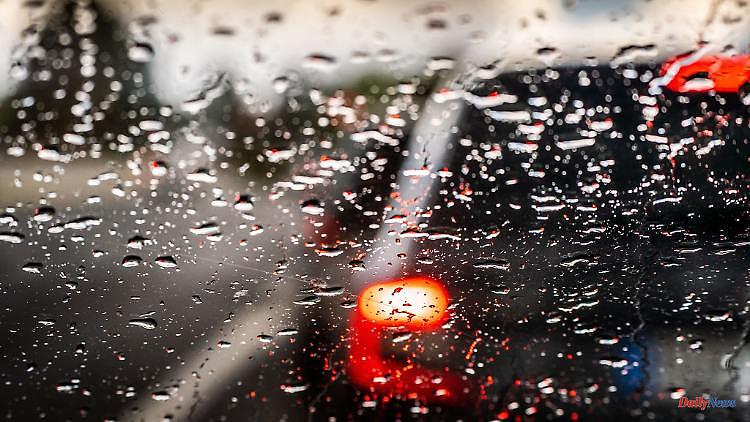 Essen (dpa / lnw) - After a few rainy days, autumn now seems to be staying in North Rhine-Westphalia. On Thursday the sky will be variable to mostly cloudy; Apart from a few rain showers in the afternoon, however, it will remain dry, according to the German Weather Service (DWD). The temperatures are between 16 and 19 degrees and in the higher mountains around 14 degrees. In addition, there is a moderate, fresh wind in gusts.

On Friday it will remain partly cloudy. It can rain in some areas - the DWD does not rule out shorter sleet thunderstorms either. The temperatures drop to 14 to 17 degrees, in the country's highlands the thermometer shows around 12 degrees. There is a moderate wind, with rain and thunderstorms, according to the DWD, there could also be strong gusts. Saturday will be mostly cloudy. In some areas there should be showers again, and there may also be occasional short thunderstorms, the DWD announced. The temperatures are between 13 and 16 degrees with moderate wind and between 8 and 12 degrees at high altitudes. According to the DWD, strong gusts are likely again, especially when it rains. 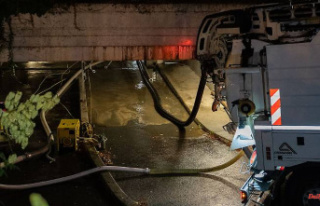