Winterberg (dpa / lnw) - rain and wind in the Sauerland messed up many day trippers having fun in the snow on the second day of Christmas. 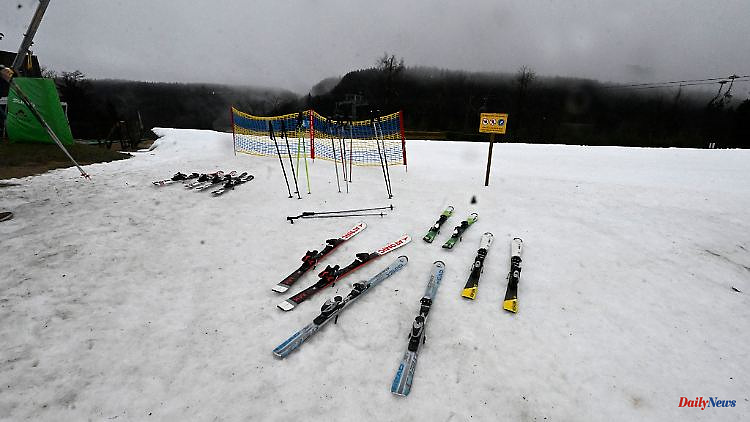 Winterberg (dpa / lnw) - rain and wind in the Sauerland messed up many day trippers having fun in the snow on the second day of Christmas. Nonetheless, visitors came to ski and sled down the slopes. 35 lifts continued to operate on Monday. With the elaborate preparation of the slopes, everything is done to provide the best possible winter sports offer over the holidays, said a spokeswoman for the winter sports arena in Winterberg.

Not only the current weather was problematic for a number of slopes, but also the loss of trees in many places. In places unprotected by clear-cutting, the snow cover is less well protected and melts faster. This is mainly due to the bark beetle plague.

The lift operators see hope for Tuesday when the frost returns. The cross-country skiing center in Westfeld will then even try to trace a small trail in the stadium area on artificially produced snow.

Even if the temperatures rise again towards the weekend, it should at least stay dry. In this way, the pistes and slopes could be better prepared and the snow conditions maintained beyond the turn of the year - although the range of lifts will probably continue to decrease until then, as the spokeswoman for the winter sports arena explained.

1 Alleged double agent: BND spy is said to have leaked... 2 Lauterbach announces law: Investors should not be... 3 "There's never been anything like it":... 4 Tragedy on Christmas Day: 23-year-old dies after accident... 5 Signed by the princes: letter from Lady Di available... 6 North Rhine-Westphalia: Alleged attacker injured by... 7 North Rhine-Westphalia: extinguishing attempt in the... 8 Bavaria: Spring-like Christmas holidays: Measured... 9 North Rhine-Westphalia: mother and five children after... 10 Baden-Württemberg: Elderly man attacked and injured... 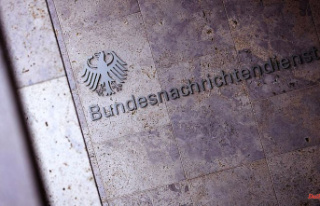 Alleged double agent: BND spy is said to have leaked...