Düsseldorf (dpa / lnw) - According to a report, the NRW state government is examining changes to wolf areas. 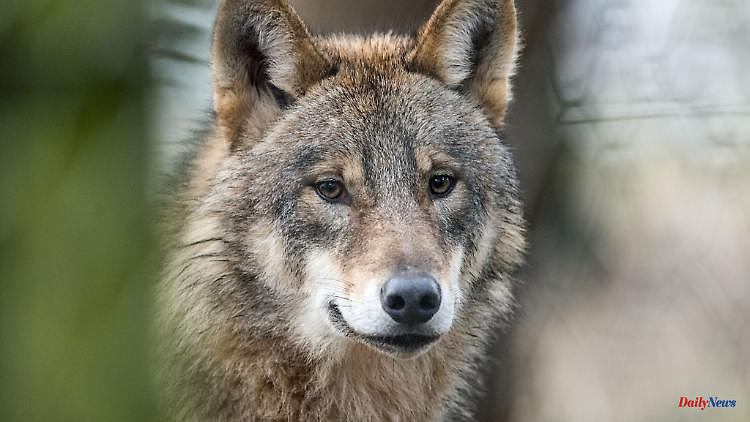 Düsseldorf (dpa / lnw) - According to a report, the NRW state government is examining changes to wolf areas. The designation of a new wolf area or the expansion of the existing wolf area in Schermbeck is currently planned, writes the "Rheinische Post" (Wednesday), citing the Düsseldorf Ministry of the Environment. “Possible funding backgrounds” are currently being examined. There are currently four wolf areas in NRW: in Schermbeck near Wesel, in the Eifel, in the Oberbergisches Land and in the Senne near Bielefeld.

The Borken district administrator, Kai Zwicker (CDU), told the RP that the wolf had no place in a densely populated cultural landscape such as the Münsterland, the adjacent Ruhr area and the Lower Rhine. From a nature conservation point of view, the resettlement is a success, the newspaper also quoted the District Administrator of the Recklinghausen district, Bodo Klimpel (CDU). But wolves are predators, safety must always come first. "Given the incidents involving livestock, I can understand the concerns of the public very well." 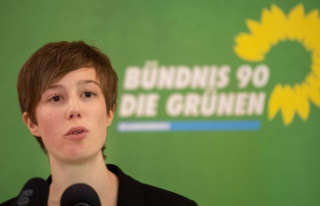